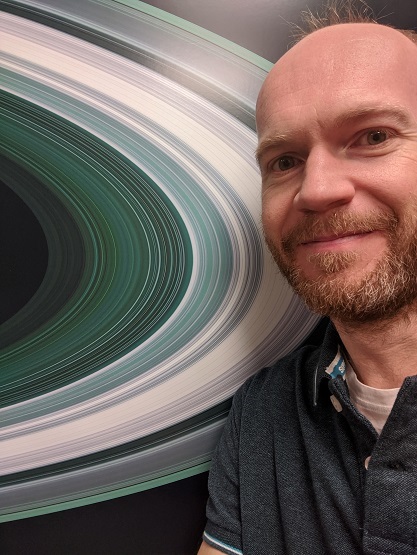 Associate Professor (Reader) in the Department of Philosophy

OFFICE: Room 207 in the Philosophy Department

My office hours for the term starting 7th October 2019 are:

After that I go on research leave until December 2020.

In 2003 I received a BSc in Mathematics and Philosophy from the University of York, followed by an MA (2005) in History and Philosophy of Science from the University of Leeds. This led to a PhD in history and philosophy of science (2009), also at Leeds, supervised by Prof. Steven French. The starting point was certain difficulties concerning the representation and reconstruction of inconsistent scientific theories. Gradually I developed a new methodology for analysing debates about inconsistencies in science which I called ‘theory eliminativism’. This was the major focus during my year as a Postdoctoral Fellow in the Center for Philosophy of Science at the University of Pittsburgh, USA (2010-11). I received a contract from Oxford University Press to develop my PhD thesis into a book, entitled Understanding Inconsistent Science, and this was published in 2013. I started as a lecturer at Durham University in 2011. Philosophy aside, I am a keen runner.

'Expecting the unexpected in the search for alien life'

'How do we identify future-proof science?'

'When (if ever) is an inconsistency in science a serious problem?'

'Is it possible to be a scientific realist about quantum mechanics?'

'Should the scientific realist be motivated by explanatory successes in science, or only predictive successes?'

'Under what circumstances is the elimination of a (scientific) concept warranted?'

Monograph (2021): The World Delusion: Nothing is as it seems

Article: 'Expecting the Unexpected in the Search for Alien Life'