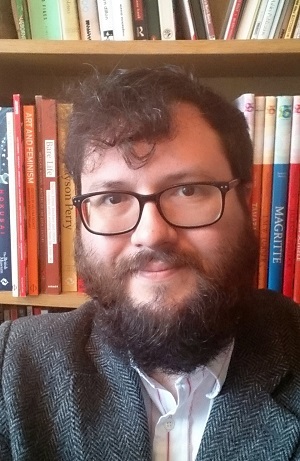 I write mostly on the intersection of metaphysics, philosophy of mind and philosophy of science, especially concerning how recent work in metaphysics on casual powers and on categorical ontology can shed light on debates in the philosophies of mind and science. In 2018, I ran a satellite project on powerful qualities and the metaphysics of mind as part of the Cambridge-based project New Directions in the Study of the Mind.

I’m currently starting a new research project on how approaching games—including video games, board games and collectable card games—from a metaphysical point of view can shed light on aspects of their aesthetic character. I am also interested in issues in the history of philosophy, especially medieval and early-modern work in metaphysics.

I have recently published papers on topics including the formulation of physicalism; mental causation; causal powers and emergentism, and on the role of ‘Alexander’s Dictum’ in the emergence/reduction debate. I’ve also recently co-edited a collection of essays honouring the work of E. J. Lowe for OUP, and a two-volume, interdisciplinary special issue of Philosophica on emergence.

Previously, I studied for my PhD at Durham, under the supervision of Professors S. C. Gibb and E. J. Lowe (awarded 2013). Following this, I held at postdoctoral fellowship as part of the Durham Emergence Project, funded by the John Templeton Foundation (2013-2016).

You can follow me on twitter @ADCarruth, and see some popular writing on the zombie argument here.

My office hours are: