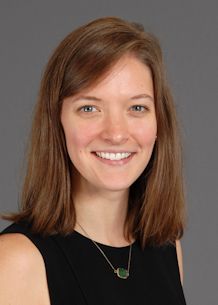 I research the intellectual and religious culture of early modern Britain, specializing in the emergence and evolution of confessional identity in sixteenth- and seventeenth-century England. My PhD thesis, which I am currently developing into a monograph, investigated the afterlife of the late medieval heretics known as lollards in English religious writing from 1500-1700. It details the ways evangelicals and Protestants such as William Tyndale, John Bale, and especially John Foxe, appropriated and moulded the legacy of the lollard heresy in their polemical and historical works and how, in turn, this legacy was extended and complicated by conformists, puritans, separatists, and sectarian groups such as the Quakers. My wider research interests are in early modern historical writing; Reformation-era martyrdom; Protestant, puritan and separatist ecclesiology; toleration; and the notion of heresy in late medieval and early modern Europe.

Before joining the department as Lecturer in Reformation Studies, I was fixed term Lecturer in Early Modern British History at the University of York. Prior to that, I was the Mary Ward Postdoctoral Research Fellow at Durham University, where I also completed my PhD with the support of a Durham Doctoral Studentship.

I currently serve as the Membership Secretary for the Church of England Record Society and am on the Executive Committee for the Ecclesiastical History Society.