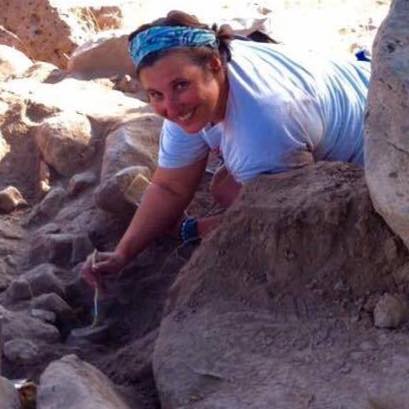 PhD Student & Research Assistant in the Department of Theology and Religion