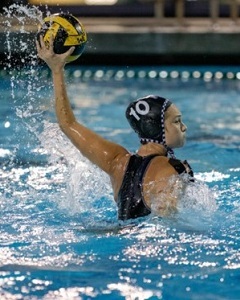 Durham University Water Polo has experienced a meteoric rise in popularity and has proven to be one of the most successful sport clubs within Durham.

Our competing teams have approximately three water polo sessions a week, along with two S&C sessions and a swim session. The club welcomes athletes of all abilities to join and if you are interested or have any inquiries, then please get in touch.

Members of our teams also compete for the Durham Palatinates national league teams who currently play in Championship two of the BWPL. 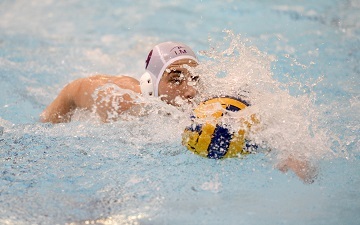