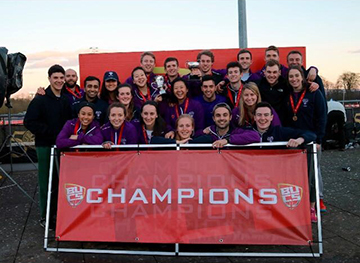 One of the best options in Britain for academic tennis players.

Durham University has a long-standing tradition of excellence in tennis. DULTC is consistently ranked the number one university tennis club in the UK, with both the men's and women's first teams regularly winning National Leagues and reaching the Championship finals.

Players train indoors and can receive coaching up to seven days a week. Alongside this, the social side of the club remains as vibrant as ever with students often developing lifelong friendships.

The club has six male and five female teams that compete on a weekly basis throughout the British University season. This allows the club to cater for a range of abilities, from some of the best student tennis players in Britain to students who simply enjoy the game. The programme also provides fitness, strength & conditioning, and sports psychology sessions for team members.

The club also has a growing development programme that caters for all players, ranging from beginners to those just beneath university team level. Students can receive coaching from some of our top Postgraduates.

Undergraduate (home students) and Postgraduate (international students) tennis scholarships are available. Undergraduates are required to hold an LTA rating 3.2 standard and above; Postgraduates should have at least three years of experience of competing in the NCAA. 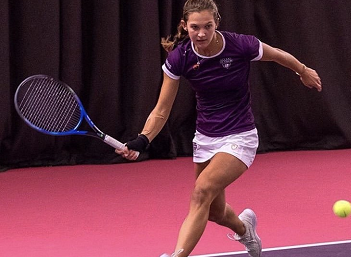 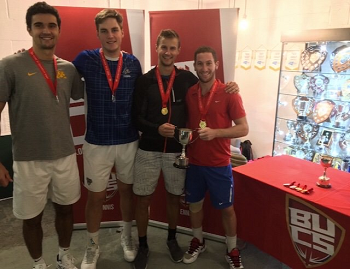