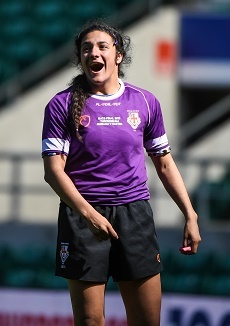 DUWRFC was founded in 1984 by Cameron Henderson, who still leads the club. DUWRFC is now the largest university women's rugby programme in the UK, having introduced the first BUCS competing 3rd XV. The club boasts over 90 members across its three teams, welcoming both beginners and professionals. Our most successful thus far was the 2018/19 season, with both the 1st and 2nd XV winning their leagues, unbeaten, and the 1st XV playing in the National Final at Twickenham. This past season our 2nd XV won their league, earning the gold BUCS medal.

The club is proud of its commitment to academic achievement and rugby excellence, providing students with top class degrees as well as elite rugby training. All players receive twice-weekly skills training, fitness and strength and conditioning sessions.

DUWRFC has a strong sevens programme, playing at the BUCS national tournaments against St Andrew's Sevens, Krakow Sevens and Algarve Sevens, where they face national teams like Hong Kong. DUWRFC has now created a new sevens team to rival all others - Durham Chimera. This will soon become an invite only team for current students and alumni.

Charities we are supporting this year are A Way Out and Save the Children Yemen.

As this year there’s a restriction on the amount of rugby we can play, we are looking to increase our outreach through various avenues such as charity work, volunteering at schools and a Speaker Series run by DUWRFC which is open to other DU Sports Clubs. 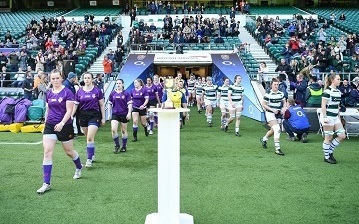