I rise again changed but the same

The College of St Hild and St Bede has a long and unique history of which it is very proud. Originally two Church of England teacher-training colleges, these amalgamated in 1975 and became part of the University in 1979, at which time the College ceased to specialise in Education. However, the two constituent Colleges also accepted University undergraduates in other disciplines, so that the first three women to graduate from Durham in 1898 were all members of St Hild's. The first men to qualify as teachers left Bede College in 1841, and the College celebrated the 175th anniversary of this occasion in 2016. Another key commemoration occurs annually and is shared with the Durham Light Infantry: the Sounding of Retreat that marks the sacrifice of the Bede Contingent at Gravenstafel Ridge during the second battle of Ypres in April 1915.

Many of the College's 'senior' alumni are former teachers, who remained in the area once they had qualified. As a result, many are perhaps more involved in College life than is sometimes the case, serving on committees, and assisting current students via scholarships or the sharing of expertise. The College also has a highly active Senior Common Room, whose members play a similarly full part in the College's academic and social life, at the same time as acting as mentors to generations of Hild Bede students. And of course, given the increasingly diverse nature of the student community, there now exists an extended Hild Bede alumni family around the globe, many of whose members remain keenly engaged with College.

Hild Bede welcomes undergraduate and postgraduate students from across the University. One of its key distinguishing features is that it has a single student body representing both undergraduates and postgraduates – the Student Representative Council. The SRC organises the majority of the student-facing social events that occur in College, including fortnightly formals in terms 1 and 2 and Summer and Winter Balls. The students also assist in the organisation of the highlight of the Hild Bede year – College Day. As one of the largest colleges, Hild Bede supports a large number of clubs and societies. Traditionally known for being ‘sporty’ (Hild Bede was placed third in the overall points table last year and is particularly proficient in Hockey, Basketball, Badminton and Cheer), students are in fact able to engage in sport (or any other College activity) whatever their level. The College is equally proud of its achievements in music and the performing arts. For example, the Chapel Choir tours nationally and internationally; Hild Bede students have won three acting awards at the National Student Drama Festival over the last three years; Hild Bede Theatre was itself awarded a full Palatinate in 2018; and Bede Film Soc has, since 1962, treated its public to five films a week thanks to the superb equipment provided by alumni.

All in all, Hild Bede is a rich, diverse and vibrant community that succeeds in offering a good balance between academic endeavour, sporting and artistic achievement, and sociability via events, many of which span the College generations. 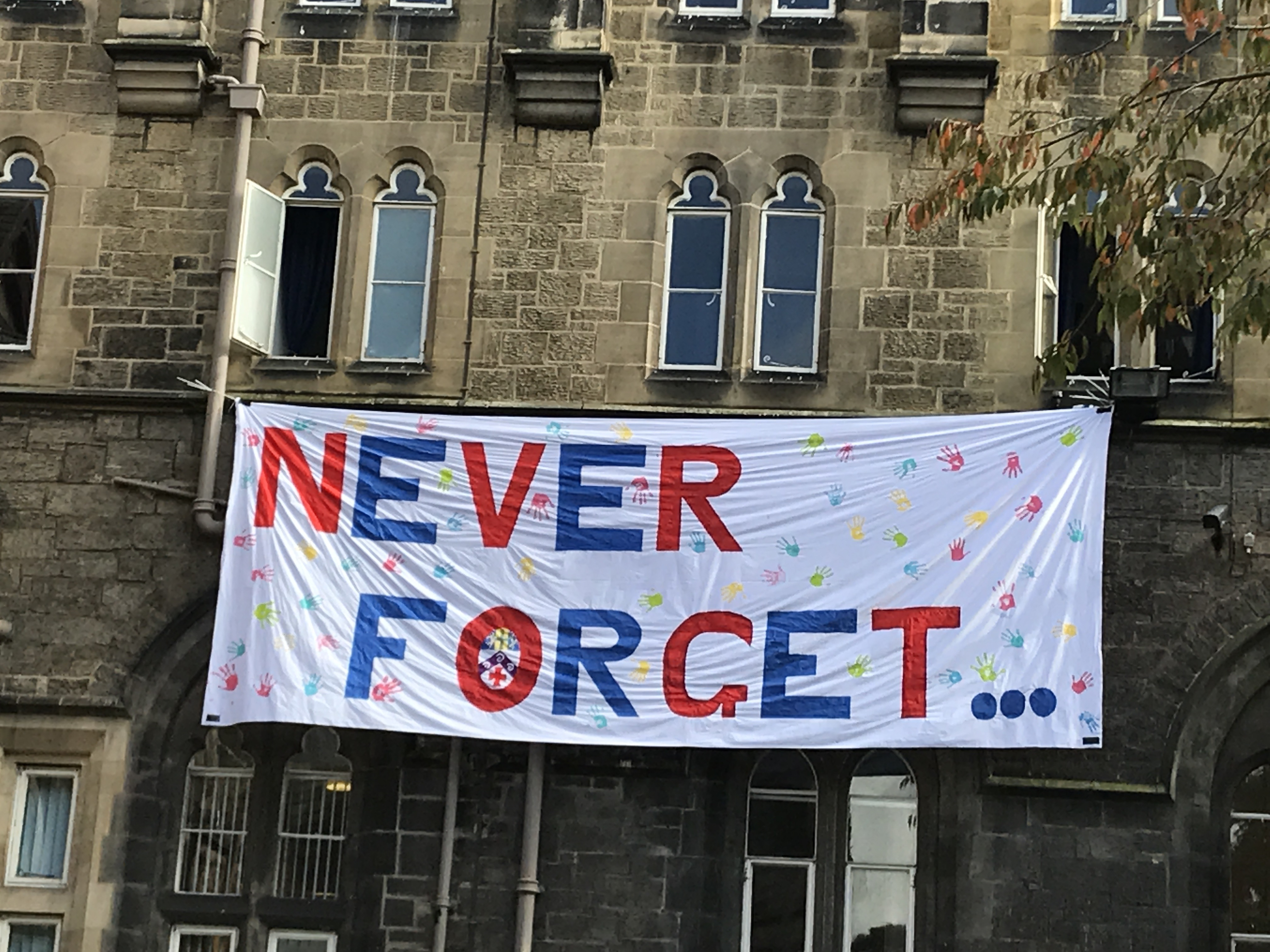 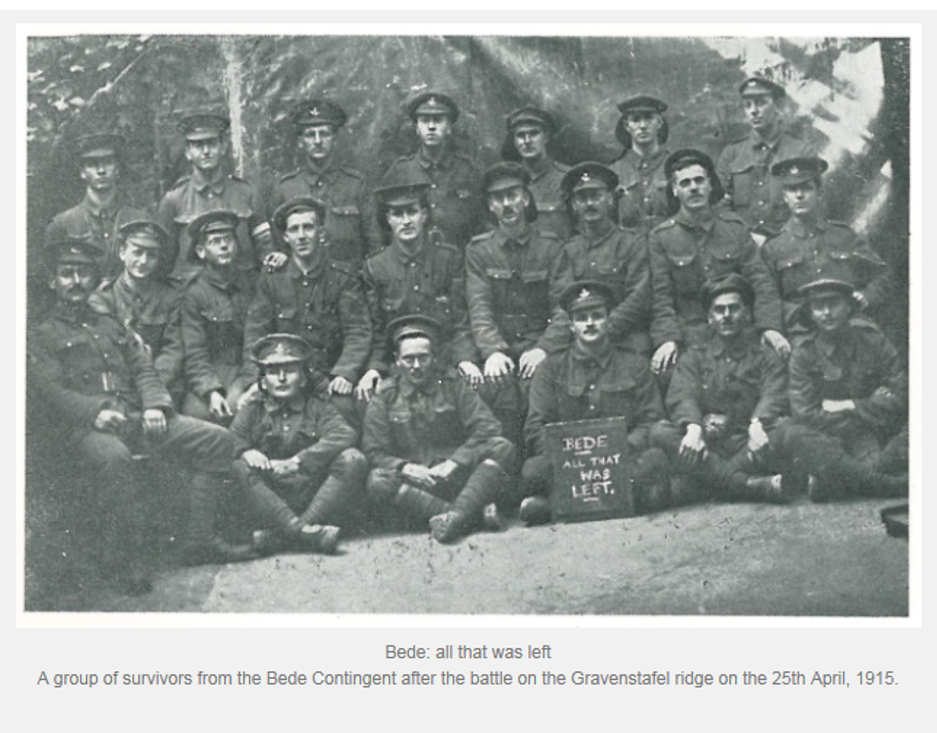 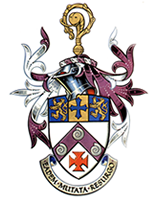