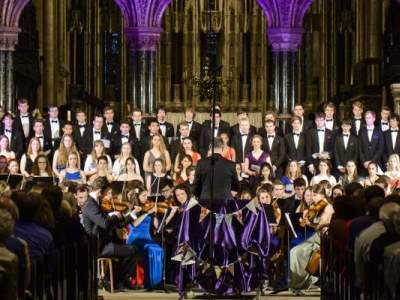 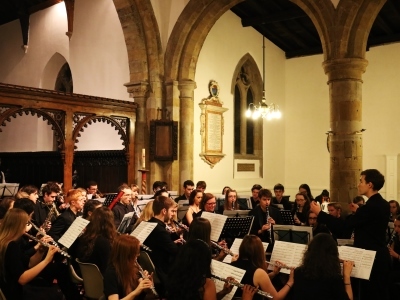 Find out more and have your say 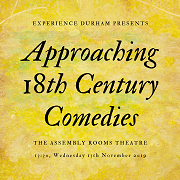 This two-part workshop led by Jake Murray and Susan Valladares will focus on Richard Brinsely Sheridan's 'The School for Scandal'.
The first part will introduce the play and outline its key themes; provide anecdotes about its composition history and first performances; explore why The School for Scandal did so well; and how recent adaptations have addressed the opportunities and challenges of re-staging this play for modern audiences. (Questions will be welcome throughout.)
In the second part, there will be an opportunity for volunteers to perform selected scenes and work closely with Jake Murray, Artistic Director of the Elysium Theatre Company.
This event is open everyone - all welcome!

Jake Murray is artistic director of Durham-based independent theatre company Elysium TC, which stages premieres of modern plays and reworking of classics across the wider North, with a special emphasis on the North East. Jake has directed all of Elysium's productions, including premieres of plays by Owen McCafferty, Stephen Adly Guirgis, Jez Butterworth and Athol Fugard. Before then he was a freelance theatre director who worked all across the country, including seven years at the Royal Exchange Theatre, Manchester. During that time worked with writers like Brad Fraser, Tom Murphy, Amy Rosenthal, Lucy Prebble and David Williamson, and actors like Andrew Garfield, Gugu Mbatha-Raw and Antonio Fargas.

Elysium TC is Company in Residence at the Assembly Rooms, Durham and is affiliated with Durham Student Theatre and DUCT.

Susan Valladares is Assistant Professor in Drama post-1660 at Durham University.
Her research interests span the long eighteenth century, with a special focus on theatre and performance, satirical prints, politics and gender. Her book, Staging the Peninsular War: English Theatres 1807-1815 (Farnham/Abingdon: Ashgate/Routledge, 2015) explores the role of spectacle in the mediation of war, and the links between theatrical productions and print culture

The workshop will take place on the 13th November at 1.30. Open to everyone, just turn up!