CFAI developed the SLODAR (SLOpe Detection And Ranging) technique for characterization of the vertical profile of atmospheric optical turbulence.

SLODAR is a crossed beams method based on observations of double stars using a Shack-Hartmann wavefront sensor. The optical turbulence profile (OTP) is recovered from the cross-correlation of the wavefront slope measurements for the two stars.

SLODAR systems, based on small telescopes (typically 50cm aperture) , have been employed for characterization of the optical turbulence at the Paranal, ORM (La Palma), Mauna Kea and SAAO observatories. These studies have mainly concentrated on characterization of the 'ground layer' of turbulence in the first kilometer above the site, relevant to the development and application of ground-layer and multi-conjugate adaptive optics systems.

Publications describing the details of the SLODAR technique and its applications can be found here.

Durham CfAI has developed the SLODAR technique in partnership with the European South Observatory (ESO) over the last decade. The automated SLODAR turbulence profiler at the ESO Paranal observatory in Chile is currently being upgraded to support the operation of the new Adaptive Optics Facility (AOF) at the VLT. The profiler is optimised to measure the optical turbulence in the first few hundred meters above the site. 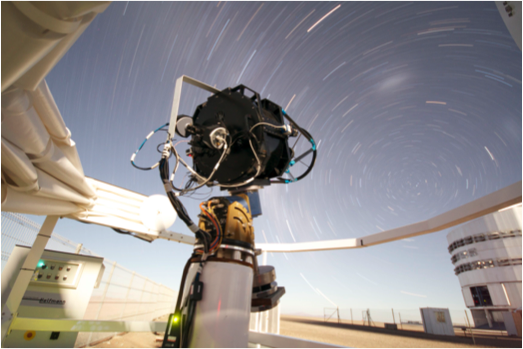 The automated SLODAR system at La Palma supports operation of the Canary adaptive optical system at the William Herschel telescope.

The system is based upon a robotic 0.5m telescope which can also operate in photometric mode, for applications such as transient astronomy. 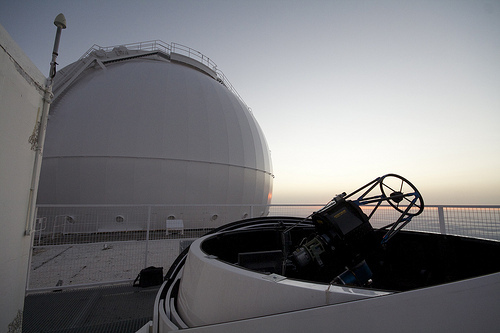 We are currently developing a robotic SLODAR system in colaboration with the Kongju National University, to be installed at the Bohyun Observatory in South Korea.

Earlier development and testing of the SLODAR technique was carried out at the William Herschel Telescope (WHT) and the Mercator telescopes, at the ORM, La Palma.

SLODAR (and similar) systems and developments have also been made by other reserch groups :