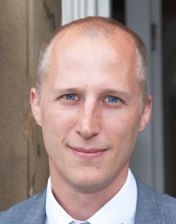 James Osborn graduated with a masters degree in Physics followed by a PhD in the centre for advanced instrumentation, both at Durham University. He then spent two years at the Pontificia Universidad Catolica de Chile, working on tomographic reconstruction for adaptive optics systems, before returning to Durham in 2012 as a research associate. His research interests include designing novel instrumentation for atmospheric optical turbulence characterisation, and correction techniques for both imaging and photometry. 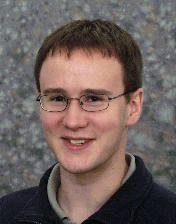 Tim studied for his PhD at the University of Durham. His research interests include characterisation of atmospheric optical turbulence, developing robotic instruments and numerical modelling of adaptive optics systems. Tim developed the robotic SLODAR systems now in operation at the ESO Paranal observatory and the BOAO observatory in Korea. 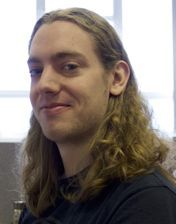 Matthew is a research software engineer in the Centre for Advanced Instrumentation. He completed his PhD with the group in 2016, working on optical turbulence profiling of the atmosphere in the daytime for solar telescopes, using a Solar-Slodar at the Swedish Solar Telecope. He is also interested in wave-front sensing on extended objects, specifically for Solar Adaptive Optics. 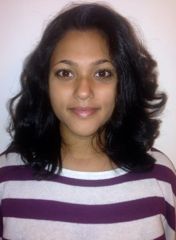 Saavidra graduated in Physics (MSci) at Imperial College London in 2012. Currently, she is a PhD student at Durham University. Her project title is ‘Astronomical instrumentation: characterising and correcting atmospheric seeing for astronomy’ (supervised by Dr. Richard Wilson and Prof. Richard Myers). Her previous research experience includes 6 months at the University of Oxford in the Astronomical Instrumentation Group, 10 weeks at ASTRON carrying out data analysis on LOFAR-EoR observing windows, 10 weeks at EMA Universitat in the Ion Trapping Group and 10 weeks in ESO working on Kepler data. 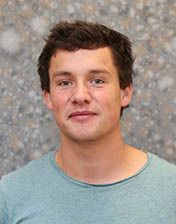 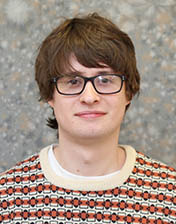 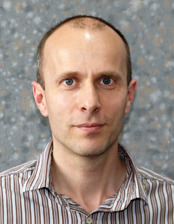 Richard graduated in Astrophysics at Edinburgh University and studied optical interferometric imaging for his PhD with the COAST group at MRAO, Cambridge University. He worked as a scientific officer at the Royal Greenwich Observatory before joining Durham University in 2000. His research interests include high resolution imaging methods in astronomy (adaptive optics, interferometry, lucky imaging), astronomical site characterisation and numerical simulation for imaging through atmospheric turbulence.