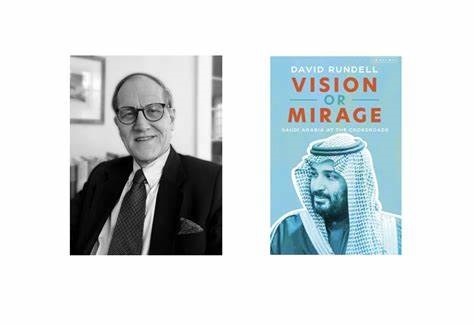 IMEIS’ Ambassadorial Forum speaker this year is Mr David Rundell, one of the United States’ most experienced and knowledgeable diplomats. After reading Arabic at the University of Oxford in the United Kingdom he soon entered foreign service and started his extensive travels across the Arab world. He served his country in six different Arab countries but spent most of his diplomatic career in Saudi Arabia, where he was also Chief of Mission. His latest book, Vison or Mirage: Saudi Arabia at the Crossroads (I.B. Tauris, 2021) has already been recognised as one of the most insightful commentaries on the Kingdom’s past and its future under the leadership of King Salman bin Abdulaziz and Crown Prince Mohammed bin Salman.