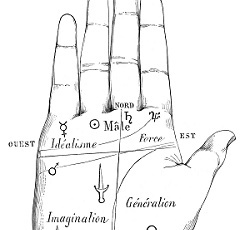 The Mind, Language and Metaphysics research cluster is the largest group in the department and covers a broad range of key philosophical disciplines and philosophical methodologies. We have world-leading expertise in many core areas of philosophical metaphysics—these include the study of causation, grounds, powers, laws, emergence and the nature of fundamental reality—as well as a panoply of other key and emerging topics at the forefront of philosophical debate. We have strong research interests in the nature of time and space, including the history of the understanding of these concepts, in questions relating to free-will and determinism, mental action, the nature of rationality, philosophy of action, perception, emotion and in questions surrounding the nature of value. Our research in language and logic spans from work on philosophy of fiction and informal argumentation through to mathematical logic and machine reasoning.

We are proud of our pluralistic approach and meta-philosophy—for instance, we have strong interests in early phenomenological approaches to intentionality and in Wittgensteinean and otherwise grammatical approaches to mind and action. MLM also has interdisciplinary collaborative ties to classics, psychology, physics, chemistry and the informatics department.

We don’t know how to understand absences, non-existents, gaps, holes, limits and various nothingnesses. But nothing matters. Lack of water kills you. How does it do so if it is nothing at all? And how can a universe have been created from nothing? Are there negative properties, negative truths, perceptions of absence, omissions, non-existent particulars? Philosophers have tried to solve these problems by reifying nothingness: accepting it as part of reality. Using philosophical methods, and resulting in a major monograph to be called Nothing Really Matters, this project aims for a systematic and definitive resolution of the debate without treating nothing as if it were something.

This project is funded through a Leverhulme Major Research Fellowship.

What is time? During the early modern period, a new answer emerged: time is ‘absolute’, in the sense it exists independently of human minds and material bodies. This thesis had a huge impact, affecting natural philosophy and theology, as well as existing metaphysics of change, freewill, personal identity, and idealism. However, existing scholarship focuses on early modern accounts of space, and neglects time. This project addresses that problem, providing a sustained study of the development of time in early modern British metaphysics. Along the way, it recovers the work of women philosophers who have traditionally been neglected in the histories of our discipline.
This project is funded by a Netherlands Research Council (NWO) Veni grant. 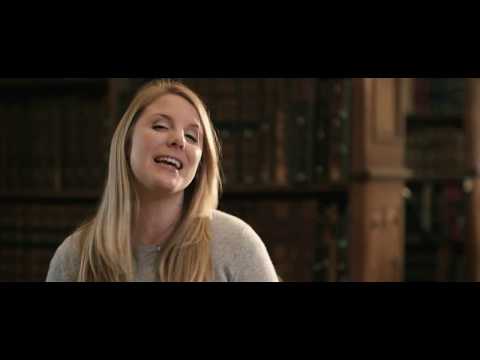 What is Absolute Time? Henry More on Time, God and Mountains.

This project is funded by an AHRC Research Grant

Emergence, or dependent novelty, is once again a major focus of interest in science and philosophy. In weak emergence, the novelty concerns knowledge of the world, or our description of it: emergence is unpredictability, or the applicability of new concepts. The existence of weak emergence is uncontroversial. Strong emergence is novelty in the world itself: new properties or objects, new laws or causal powers. In this project we propose to investigate philosophical and scientific characterisations of strong emergence, and carefully examine the scientific evidence for its existence.

This project was funded by a John Templeton Foundation Large Grant. It provided support for two post-doctoral research fellows and 2 phd students.

For 400 years a guiding philosophical intuition on the nature of language has been that language is a - more or less deficient - medium for expressing our thoughts. But thoughts as such are independent of language. Linguistic signs, which serve the purpose of expressing thought, are arbitrary and regulated by convention. This view is a decisive component of the general, or rational, grammars arising in the 17th century, which was taken up and updated in the Chomskyan project of generative (universal) grammar. This project argued that this early modern, Cartesian axiomatics is at the root of a number of theoretical and empirical impasses in current linguistic theory. It developed another, non-rationalist, conception of universal grammar.

G. E. M. Anscombe’s Intention is a classic of twentieth-century philosophy. The work has been enormously influential despite being a dense and largely misunderstood text. It is a standard reference point for anyone engaging with philosophy of action and philosophy of psychology.

Ideal for anyone wanting to understand and gain a perspective on Elizabeth Anscombe’s seminal work, this guide is an essential introduction, useful in the study of the philosophy of action, ethics, philosophy of psychology and related areas.

Metaphysics and Science brings together important new work within an emerging philosophical discipline: the metaphysics of science. In the opening chapter, a definition of the metaphysics of science is offered, one which explains why the topics of laws, causation, natural kinds, and emergence are at the discipline's heart. The book is then divided into four sections, which group together papers from leading academics on each of those four topics. Among the questions discussed are: How are laws and measurement methods related? Can a satisfactory reductive account of laws be given? How can Lorentz transformation laws be explained? How are dispositions triggered? What role should dispositional properties play in our understanding of causation? Are natural kinds and natural properties distinct? How is the Kripke-Putnam semantics for natural kind terms related to the natural kind essentialist thesis? What would have to be the case for natural kind terms to have determinate reference? What bearing, if any, does nonlinearity in science have on the issue of metaphysical emergence? This collection will be of interest to philosophers, scientists and post-graduates working on problems at the intersection of metaphysics and science.