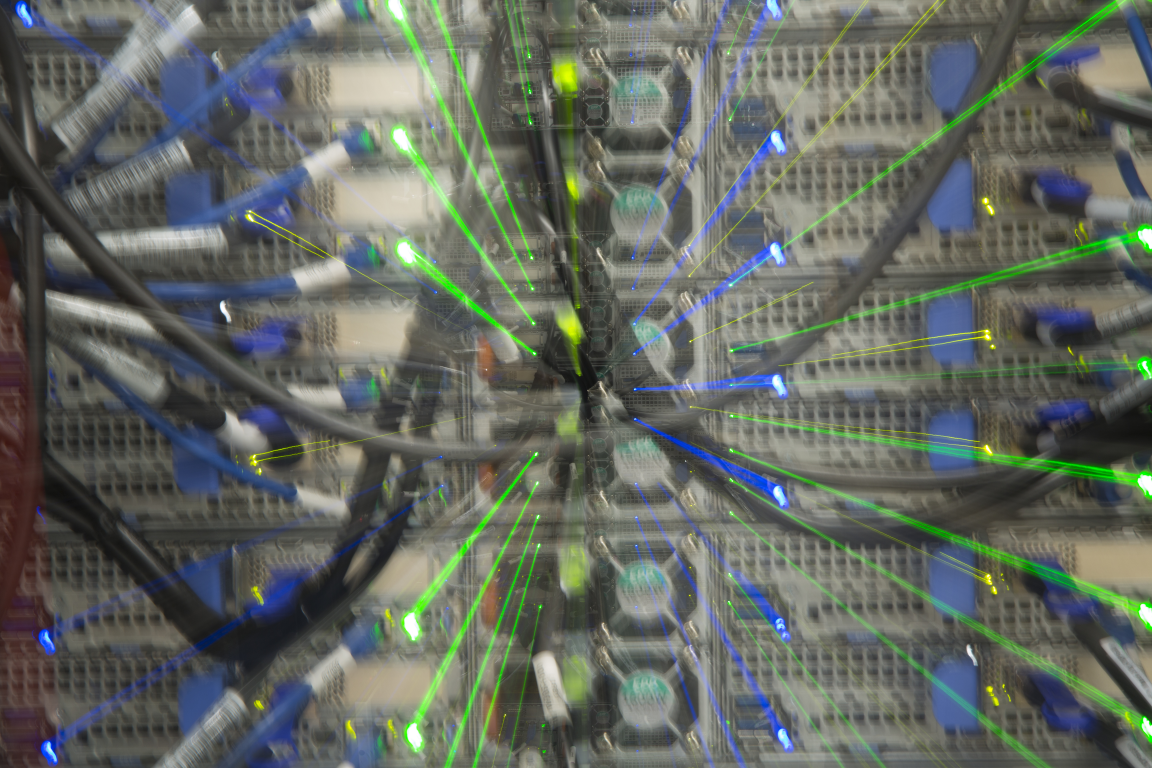 Welcome to the COSmology MAchine (COSMA)! Here, you will find some information about the COSMA5, COSMA6, COSMA7 and COSMA8 HPC facilities.

COSMA has been in existence since July 2001 and is now in its 8th generation.

COSMA5 is a Durham system for ICC users and collaborators.

The DINE experimental system is also part of COSMA.

All systems use a global slurm batch system. Submission to any queue (cosma, cosma6, cosma7, cosma8) can be done from any login node.

COSMA5 is no longer a DiRAC facility. Therefore, DiRAC users should use COSMA6, 7 or 8 as appropriate for their project.

COSMA has 3 periods of scheduled downtime per year, lasting up to a week, though typically the affected period is shorter. These are during the first full weeks of Februacy, June and October (every 4 months). Current scheduled periods are: