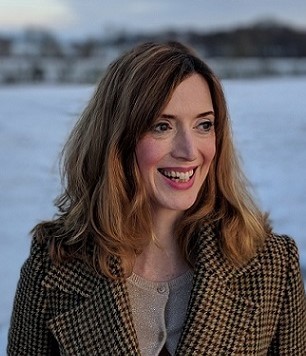 Assistant Professor in the Department of English Studies

My first work of fiction, The Lost Art of Sinking (Penned in the Margins, 2015), is an experimental novella focussing on a character's compulsion to pass out, which developed from my research on literary swooning. My debut novel, Sealed (Dead Ink, 2017), is a work of eco-horror that explores pregnancy and environmental contamination. I have written for the New York Times, The Guardian, BBC Radio 3 and Propsect Magazine.

My research continues to focus on literary depictions of the body, and I have broad interests in contemporary fiction, literary theory, ecology and environmental writing, and northern writing/publishing. I was recently commissioned to re-write the Yorkshire folktale of the boggart for the original short fiction series HAG, and am interested in regional myths and story-telling.