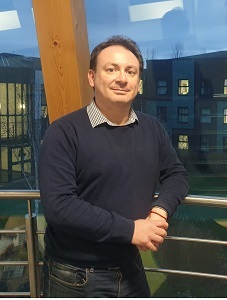 Duncan joined Durham University Business School in October 2013. His early career was quite varied; after working in the family wine business since an early age, Duncan went to the University of Manchester to as a mature student and worked in finance (all this with a side-line in Rugby League) until his just before his thirtieth birthday, when he was injured undertaking training for the RAF reserves and decided to pursue an academic career.