With MildArts, Big Band, Jam Comm and Dance Soc, the creative scene at Van Mildert has something for everyone. Van Mildert has a wide-range of facilities including practice rooms and a recording studio and has its own theatre company- Feather Theatre Company. 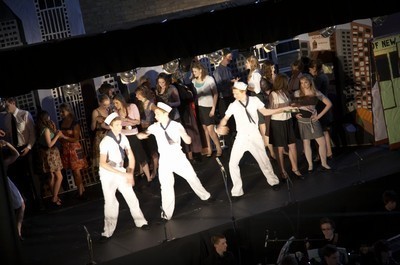 Van MildArts is the umbrella society for art, music and theatre at Mildert- each with an individual Head and Assistant Head.

Music collaborates with theatre for the Epiphany musical and 48-hour musical. It includes the college Choir, which performs in events year-round and participate in VM Variety- a celebration of Music, Dance and Musical Theatre at Mildert. They also perform at Carols by Candlelight in Michaelmas term.

Visual Arts regularly works with Theatre and Music, designing/creating the set for events. They also put on events for those of all artistic ability- including life drawing classes, mug decoration and activities with Welfare for the Stress Less campaign. The Visual Arts network is a really fun and casual way to stay in touch with your creative side in the midst of all the academia.

Feather Theatre Company was only established in 2015, but has had great growth and success. FTC puts on annual plays in Michaelmas term, the Epiphany term Musical (which has been in the student theatre- The Assembly Rooms, for the past two years) and puts on both Summer Shakespeare and 48-hour musical in the post-exam period. 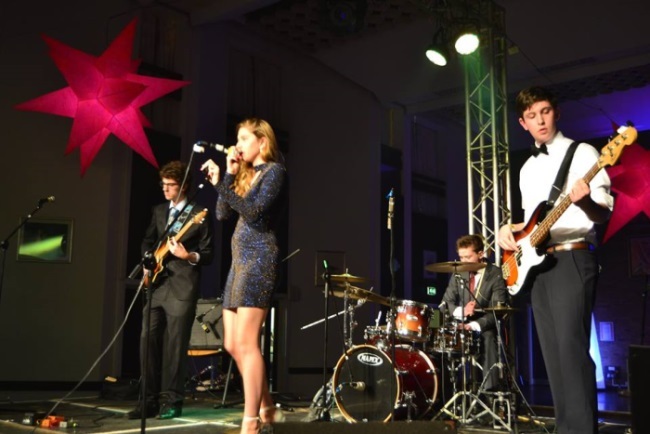 Van Mildert has a wide range of music facilities including a multi-million pound music room and recording studio.

From the tender age of 8, graduate Sarah Baillie had a passion for opera. Van Mildert gave her the opportunity to pursue and expand her interest...

"College performance, especially in my first year, was hugely important when it came to building up my confidence on stage and getting to know people. Performing in college gave me the ability to push myself further at University level in second and third year. In my first year I was involved in the college musical ('Fame!' and 'Rent' in my final year) as well as a cabaret concert and the 48-hour production, which encouraged me to get involved in University level productions in my second and third year, and even to become president of the University Opera group. Without VM music and theatre I wouldn't have been involved in nearly as many of the wonderful groups and events that made my Durham experience so amazing."

Since graduating in 2010, Sarah has trained at the Royal Academy of Music and with English National Opera. She now works professionally as an opera singer.