In light of the continuing coronavirus pandemic, the CCS has had to take the decision to postpone this conference, which was originally scheduled for 14-16 July 2020. We have been adhering to the University's official guidance and, following meetings over the last couple of days, we have decided that it is best to make a decision regarding the conference at this time.

Naturally, nobody knows how the situation will continue, but even if things do begin to return to some sense of normality in the UK, it is likely that there will still be restrictions in place about gatherings of a certain size and, in particular, international travel. The EMBIC conferences are very deliberately international events and, rather than run one that is half-cooked with many people not able to attend, we would rather wait until, hopefully, we can all gather to discuss the topic.

The emphasis at this stage is very much on postponement. The situation allowing, the aim is to run the conference in summer 2022. This page will be updated as soon as any details are confirmed, but if you would like to receive updates by email, we would invite you to join one of the CCS's mailing lists here. 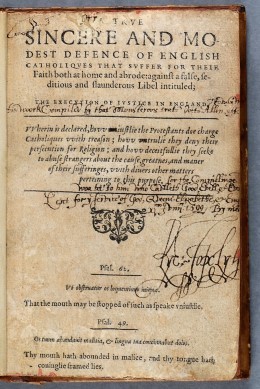