Outreach and Media on CSTP

The St Hilda Chair provides academic support to the wider Church and to organisations engaged in putting Catholic Social Thought into practice, notably through the UK Centre for Catholic Social Thought and Practice and its member organisations. This includes writing for and appearing in the media; public lectures and informal talks; participation in ‘expert’ panels and seminars; and participation in training workshops.

The St Hilda Chair will consider invitations to speak at Diocesan, national and international events. 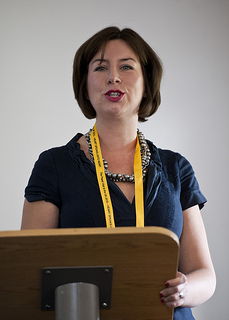