St. John’s College is one of the oldest colleges in Durham. It was founded in 1909 as a theological college for the training of Anglican ordinands and matriculated five students. It was not until 1919 that it became a full constituent college of the university. It expanded in and flourished over the following decades until, in 1958, Cranmer Hall was established as a “distinct but integral part of the college”.

St. John’s has always been progressive and inclusive in its outlook and, in 1966, became the first Church of England theological college to train men and women together. This trend continued, and John’s became the first college in the entirety of Durham University to become co-educational, in 1973. The logical culmination of this egalitarian attitude came in 1978 with the appointment of Ruth Etchells as Principal. 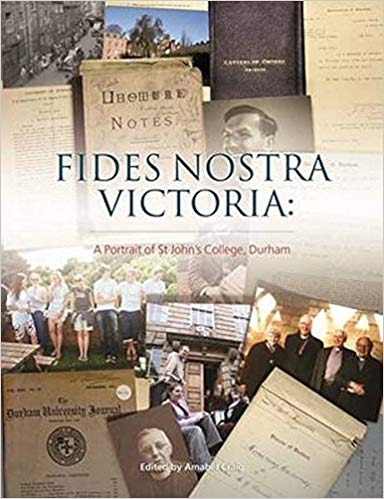 FIDES NOSTRA VICTORIA: A Portrait of St John's College, Durham (2009) tells the rich story of the College from before its founding.