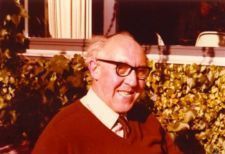 Thomas James Willmore was a renowned English geometer who held the post of professor of pure mathematics at Durham University from 1965 to his retirement in 1984.

His mathematical career began with a first degree at Kings College London. After the outbreak of World War Two, he became a scientific officer with the RAF and worked on solving problems with the deployment of barrage balloons. He also completed a PhD in relativistic cosmology during this time, which he was awarded in 1943.

His many mathematical contributions include much work on harmonic spaces. He also suggested the famous Willmore conjecture which states that the least total average curvature (or Willmore energy) of a surface of genus 1 should be two times pi squared. A proof of the conjecture was claimed in 2002, but has not been universally accepted as complete. A proof using different methods has very recently been submitted to the ArXiV. The author's presentation of his proof was filmed at the Willmore Day 2012, and can be viewed here.

He was appointed professor of pure mathematics at Durham in 1965, being the first person without an Oxbridge background to hold this post. He was also the vice-president of the London Mathematical Society from 1977 to 1979 and set up the prestigious LMS research symposia at Durham University which continue to this day. 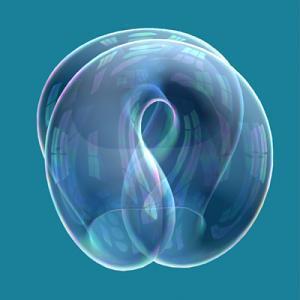 An example of a Willmore Surface

Durham University is proud to unveil the sculpture of a Willmore surface on 14th March 2012. This will stand as a tribute to the work of a great Durham mathematician.

Tom Willmore's work demonstrates both the underlying unity of mathematics and the fact that deep mathematical insights are often inspired by nature. The surfaces named after him arise from a problem in elasticity and yet they have applications in such diverse fields as Einstein's theory of general relativity and cell biology. Studying them led Tom to an important conjecture in geometry which continues to inspire research to this day, both in the thriving pure mathematics group here in Durham, which he did so much to establish, and throughout the world.

An accessible introduction to Willmore's work, and Willmore surfaces specifically was given by Franz Pedit at the Willmore Day 2012, and can be viewed here.

Tom Willmore had a great talent as a lecturer and a great enthusiasm for mathematics which inspired many of his students. This award has been set up to encourage young mathematicians to come and study pure mathematics at Durham University.

The Willmore award is open to outstanding candidates starting their PhD studies in pure mathematics at Durham University.

The award consists of a £1000 cash sum awarded at the beginning of PhD studies and/ or, if the candidate wishes too, they can receive £1000 off accommodation in St. Mary's College in their first year of studies.

All applicants for postgraduate studies in pure mathematics at Durham are automatically considered for this award which is decided by a committee of members of the mathematics department and representatives of the Willmore Trust. 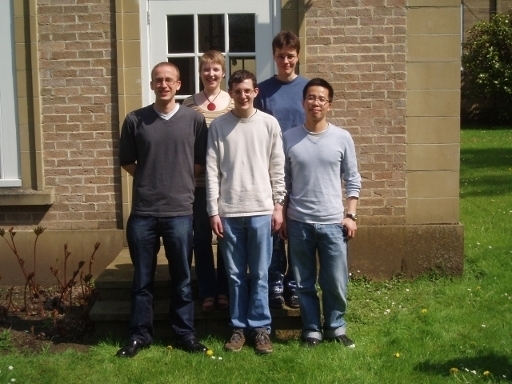 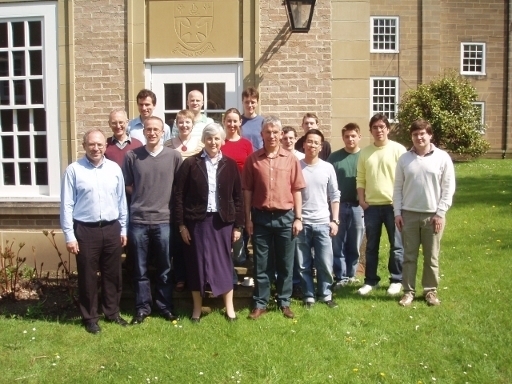 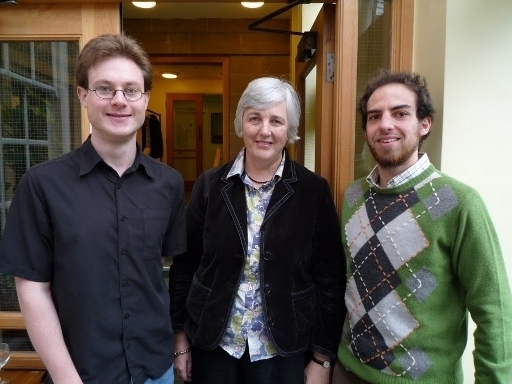