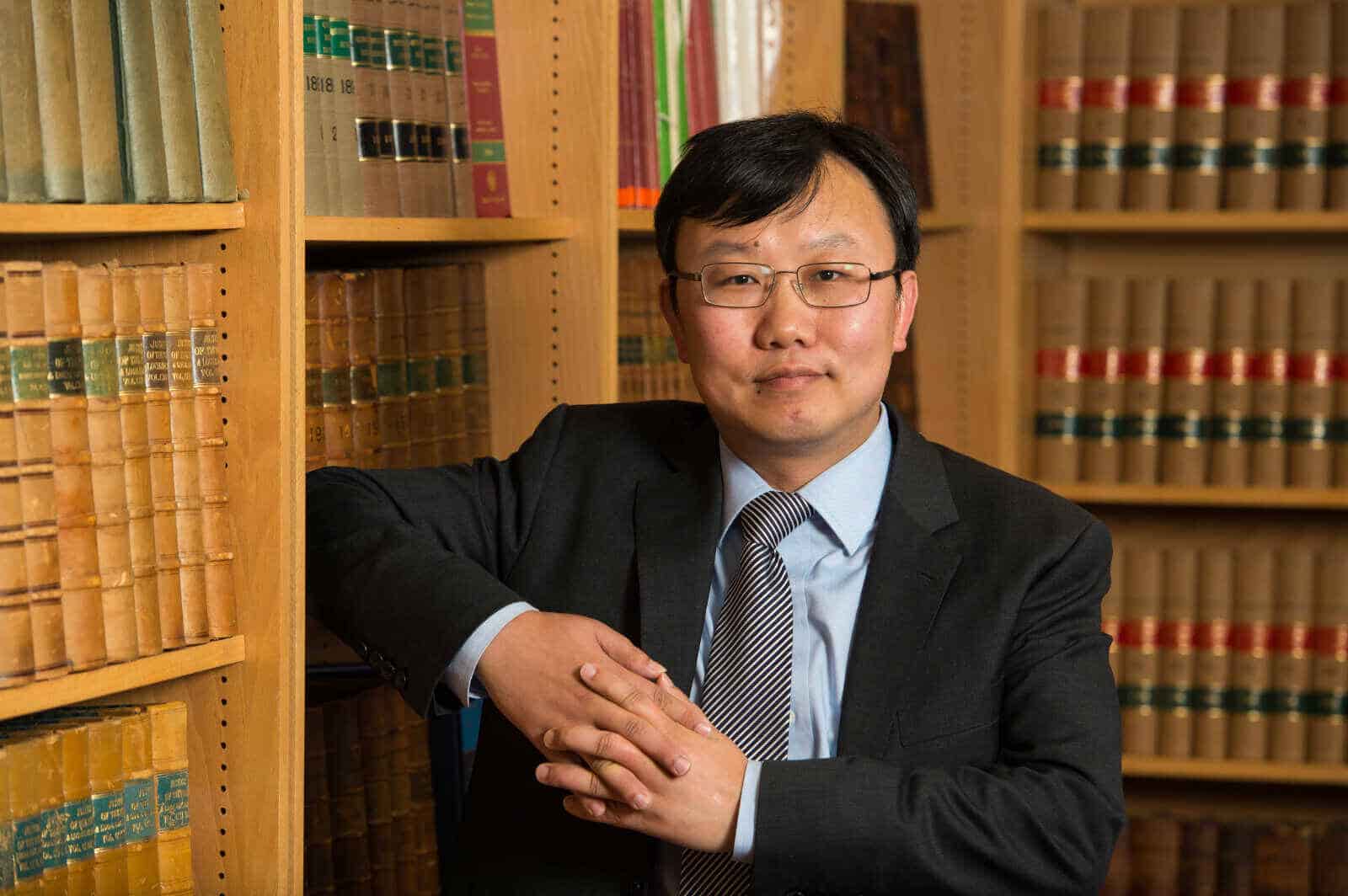 Professor Ming Du is Professor in Chinese Law and the Director of Centre for Chinese Law and Policy at Durham Law School. Prior to joining Durham in September 2019, he was Professor in Chinese & Comparative Law at University of Surrey from April 2016, and Reader in International Business Law at Lancaster University from September 2013. He was raised in China and completed his Chinese law training at Tsinghua University School of Law in Beijing. He holds an LLM from Harvard Law School, where he was a Victor and William Fung Fellow and a DPhil from University of Oxford (Brasenose College) where he was a Clarendon Scholar.

His current research focuses on the theoretical and structural issues of global economic governance (trade, investment and finance), China's approach to international law, and the development of the rule of law in contemporary China. He also retains a strong interest in corporate law and cross-border business transations in which he practiced as a qualified lawyer in both New York and Beijing for a number of years.