Remote Sensing and Geographical Information Systems (GIS) have revolutionised our understanding of ice sheet and glacier dynamics and their links to the ocean-climate system. Of great concern, is that ice sheets and glaciers are losing mass in response to 'global warming' and contributing to sea level rise (Hanna et al., 2013). However, there is still much uncertainty about the precise drivers of the observed changes in larger ice masses (e.g. Carr et al., 2013a) and there remain several regions with smaller glaciers that have evaded detailed scrutiny. The retreat of mountain glaciers is also associated with further localised impacts, such as the expansion of supraglacial debris and glacial lakes, potentially increasing the risk of geohazards, (Stokes et al., 2007).

Candidates with a strong undergraduate qualification and possessing knowledge of glaciology and/or remote sensing and GIS are particularly welcome. Depending on funding, there may be opportunities for fieldwork. Please contact Professor Chris Stokes (c.r.stokes@durham.ac.uk) for any questions or queries about potential projects. 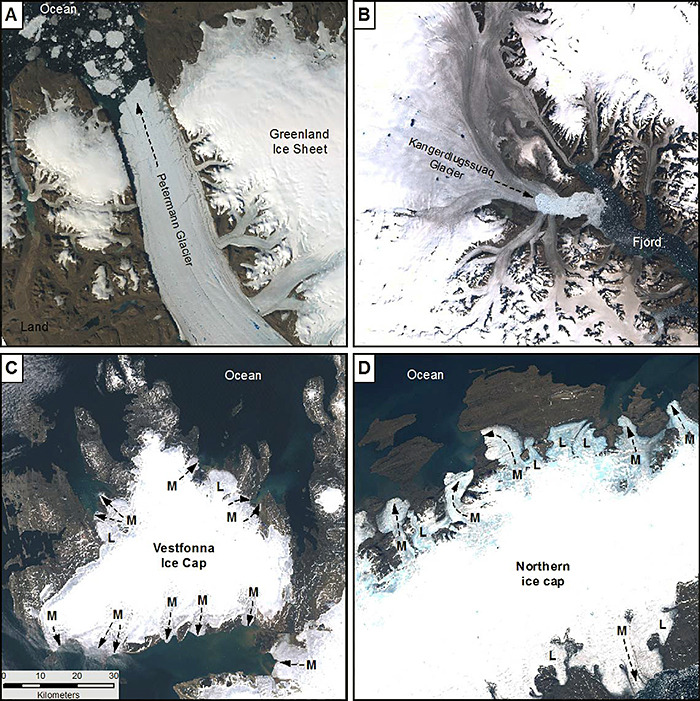 To apply for this project please visit the How to Apply page for further information.