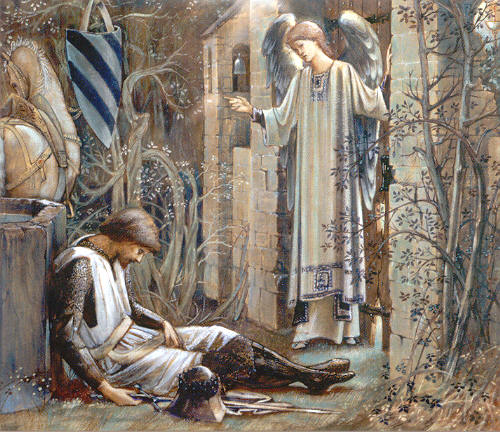 Alchemy, the Philosopherâ€™s Stone, and the Holy Grail

The Philosopher’s Stone and the Holy Grail are both legendary yet elusive objects in late medieval literature. This lecture examines the nature of their roles in three medieval texts, including Chaucer’s The Canon’s Yeoman’s Tale, John Lydgate’s The Churl and the Bird, and Thomas Malory’s Morte Darthur. While the Stone and the Grail share affinities as metaphors in terms of their power and potential, they are not the same. There are, however, clear parallels between them. In these examples, I will examine their similar metaphorical function, addressing human fallibility, moral blindness, and the desire to attain the impossible.

This lecture takes an interdisciplinary approach, using film to explore these key themes, namely Harry Potter and the Philosopher’s Stone (2001), in which the Stone is not only a force of creation but also one of destruction, and Indiana Jones and the Last Crusade (1989), where the power of the Holy Grail can be either everlasting or corruptive. This duality is further explored in The Dark Crystal, where the Skeksis exist as a decaying, corrupt race as opposed to the enlightened and benevolent Gelflings. In further consideration of Malory’s Grail quest, I will also examine Monty Python and the Holy Grail (1976), which parodies the failure to attain the Grail, and its implication for Arthur and his knights.

This lecture reassesses the role of the Philosopher’s Stone and the Holy Grail in medieval literature as well as its depictions in contemporary film. Moreover, it reconsiders the relationship between the occult, literature, and film. In examining the relationship between medieval and contemporary ideals, it encourages us to think about our own ideals, imperfections, and quests for the impossible.