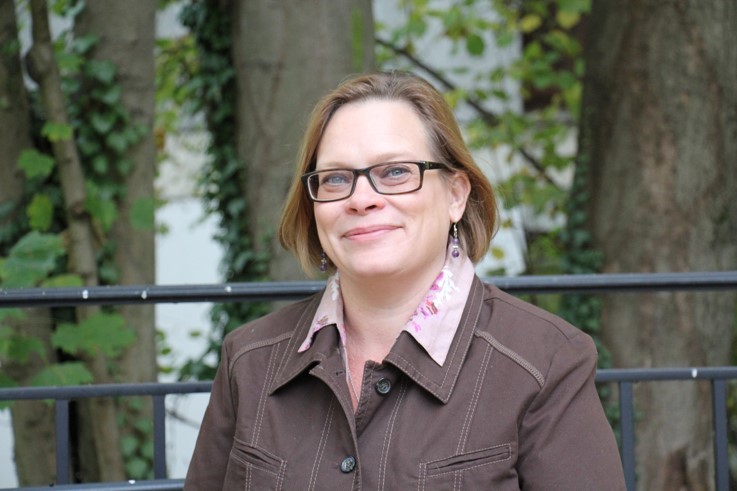 Associate Professor in Practice in the School of Education

Dr. Taylor earned her PhD in history at Georgetown University where she taught in the Liberal Studies Degree programme from 2001 until 2008 when she moved to Switzerland. She currently serves as the Director of Education and the Institute of Learning and Teaching at the International School of Geneva (Ecolint). The International School of Geneva (Ecolint) is comprised of three campuses each offering a bilingual (French English) education from pre-Reception through Year 13. Its student body is highly diverse, representing a wide range of neurodiverse attributes, 140 nationalities, and 80 first languages. As the first International School and birthplace of the International Baccalaureate, the school has retained a spirit of pedagogical innovation that continues today in collaborative work with Durham University, the University of Geneva, UNESCO and a range of specialists in various domains of pedagogical practice. As Director of Education and the Institute of Learning and Teaching, Dr. Taylor works with the school principals in developing pedagogical strategies across the eight schools and to disseminate educational research, drawing from the relationships we have established with external experts and universities.

Dr. Taylor is currently engaged in research in the area of Global Citizenship Education and International Mindedness. Having trained as a historian with a specialization in women’s education in eighteenth-century France, Dr. Taylor’s initial work addressed the concepts of virtue and citizenship in the Enlightenment. That interest in fundamental concepts of rights, obligations and the intellectual and philosophical contexts in which they develop remains essential to her current focus on contemporary issues.

In collaboration with Durham University, the University of Geneva, Evidence Based Education, the Association des Écoles Privées Genevoises, Wellington College China and Dulwich International we have established the RIPE network, the purpose of which is to bring together university researchers and classroom practitioners in close collaborative relationships that allow us to collectively construct deep understanding of teaching and learning in a plurilingual and pluricultural context. Long term aims of the network include the dissemination of publications on collaborative and school based research in a range of domains as we seek to empower practitioner researchers and build a shared body of knowledge that challenges notions of traditionally legitimate sources of knowledge about pedagogy in the complex context of international education.

Developments in educational research, cognitive psychology, and neurobiology that have contributed to expanding our understanding of how learning takes place should have an impact on teaching and learning. This is especially significant given the particular challenges associated with the linguistically and culturally diverse populations that may be found in both international and state schools. Dr. Taylor participates in a research group on co-teaching for inclusion sponsored by Next Frontier Inclusion and the United Nations International School in Hanoi.

“What do we Mean by Research Informed Practice in Education.” Global Insights: November 2018. https://issuu.com/ecischools/docs/globalinsights_november2018

Companion to the French Novel, Facts-on-File, 2007.

Alliance for International Education Conference: “What do we mean by Research Informed Practice in Education?” Geneva, October, 2019.

“International Mindedness in Education : Past and Future, ” Annual Conference of the History of Education Society, Winchester, UK, November 2017.

“The Articulation of Emotion in Eighteenth-Century Théâtre d’éducation,” Annual Conference of the Western Society for French History, Baltimore, MD, October 2002.

“Theater and Female Education at Saint-Cyr,” Conference of the Northeast American Society for Eighteenth Century Studies, Portland, ME, October, 2000.

“Saint-Cyr and its Libraries,” Annual Conference of the Society for French Historical Studies, Washington DC, March 1999

“The State and the Education of Noble Girls in the Eighteenth Century: Smol’ny and Saint-Cyr,” Conference of the American Association for the Advancement of Slavic Studies, Boston, MA, November, 1996.