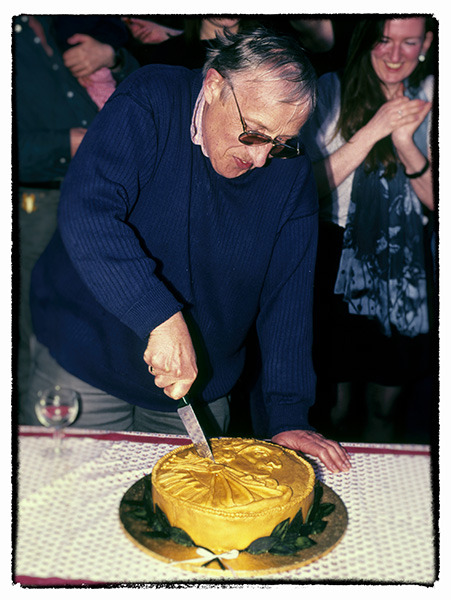 The department is sad to announce the death of John Casey, a former member of staff in Archaeology.

John was employed at Durham between 1972 and 2000, retiring as Reader in Archaeology. He was a well-known Romanist and numismatics scholar who undertook excavations at the Roman forts of Brecon Gaer (nr Aberyscir) and Segontium (Gwynedd), the Roman town of Venta Silurum (Caerwent), the Roman temple at Lydney (Gloucestershire) and the Greta Bridge vicus in County Durham.

His books included Coins and the Archaeologist (1974, 2nd ed. 1988), The end of Roman Britain (1979), Roman coinage in Britain (1980), Understanding Ancient Coins (1986). He was the author of numerous articles on Roman coinage and hoards, including the finds from Piercebridge.