A Life in Archaeology 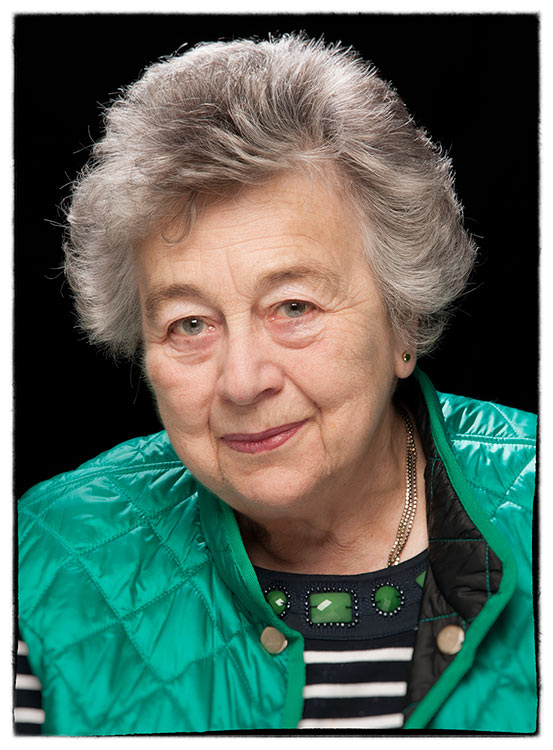 In 2019 the Department of Archaeology at Durham University are celebrating Professor Dame Rosemary Cramp’s 90th birthday. Professor Cramp was instrumental in the growth and success of the Department of Archaeology at Durham and remains a key and active member of our staff leading on the major grant-funded project The Corpus of Anglo-Saxon Stone Sculpture. During the course of 2019 we are building a series of webpages to capture some of the leading work that Professor Cramp has undertaken in promoting archaeology national and internationally throughout her life. Rosemary’s work on national and international committees and organisations throughout her career has had a major contribution to the development of the discipline. Her public appointments have been wide-ranging including President of the Council for British Archaeology (1989-1992) and President of the Society of Antiquaries of London (2001-4). She served as the President of the International Society of Anglo-Saxonists in the 1990s and between 1996-2000 was Chairman of the Archaeological Data Service. Her legacy extends well beyond these public and academic commitments in the careers and lives of those she taught at Durham. Many have become influential themselves within archaeology and heritage in Britain and abroad. The Rosemary Cramp Fund initiated on Prof Cramp’s retirement has also also helped numerous students and young researchers to attend conferences, run events and pursue archaeological research on the archaeology and heritage of Britain and Ireland.

During 2019 we collected information from alumni and ex-staff about the growth of the Department of Archaeology at Durham, from its early days at The Fulling Mill to its move to Saddler Street and then to the Dawson Building on the Durham Science Site.

Read some of the anecdotes and stories are here. 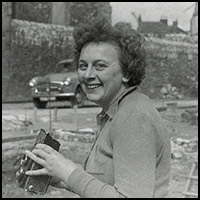 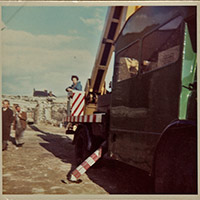 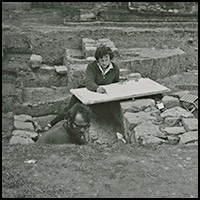