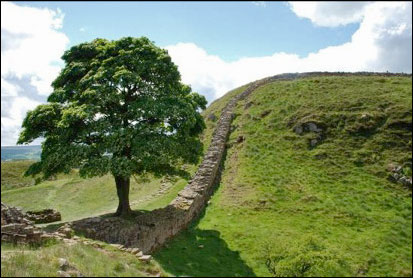 Why study Roman Archaeology at Durham?

Durham is one of the leading departments of Roman Archaeology with one of the largest groups of specialists on the Roman world. Through the Centre from Roman Culture we also have strong links with colleagues in other Durham departments, including Classics and Geography, and regional professional institutions. Our international reputation for innovative research and high-quality teaching derives from the breadth of our chronological and geographical coverage, extending from Archaic Rome to Late Antiquity, and from metropolis to frontiers, in areas such as Italy, North Africa, France and Britain.

Both staff and students are actively involved in a range of field projects and the development of critical theoretical perspectives. Our distinctive research includes:

The department has a lively research community of postgraduates researching Roman topics such as Hadrian's Wall, towns in Roman Britain, religious landscapes in Syria, Malta and Egypt. We have excellent library facilities for the study of Roman Archaeology and our location in the North-east provides easy access to a wealth of Roman monuments, most obviously Hadrian's Wall, as well as museums. There is also a rich later prehistoric archaeology to study and explore, enabling students to span the Iron Age-Roman divide.

We are currently welcoming applications to the MA Archaeology and enquiries from prospective applicants for PhD research and potential topics or areas of specialism. Please contact us should you have any question regarding admission to Postgraduate Courses.