The Site and Excavation 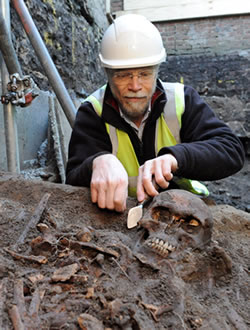 In November 2013 human remains were uncovered during the construction of a new café for Durham University’s Palace Green Library.

The building work was carried out with an archaeologist present, because of the historic significance of the site.

At the south end of the building site, previously a disused internal courtyard, a member of the Archaeological Services Durham University team identified a number of human bones. Building work was immediately halted.

Having successfully applied for a licence from the UK’s Ministry of Justice to carry out excavation work, the Archaeological Services Durham University team found several jumbled skeletons and individual bones suggestive of a mass grave predating the construction of the library in the late 17th Century.

The bodies had been tipped into two open pits at the southern edge of what was, prior to the founding of the University in 1832, part of the property of Durham Castle. No personal effects were found with them.

This contrasts with medieval and post-medieval Christian burial conventions to bury bodies individually, each placed on their backs with extended legs and heads to the west, usually aligned east-west on consecrated land.

Location of the Site

Reproduced with permission from Ordnance Survey 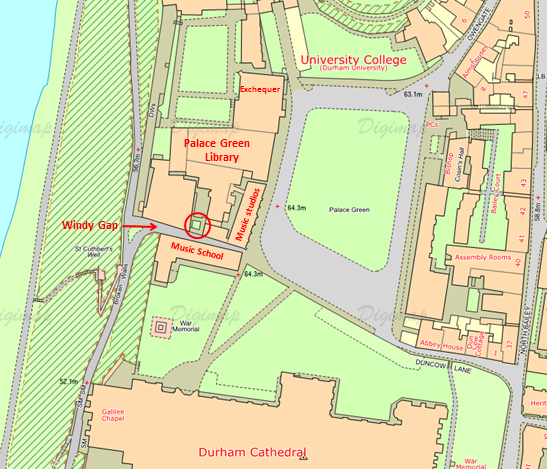 In total, the archaeologists found at least 17 and up to 29 skeletons buried in two pits. In line with responsible archaeological practice, they only excavated and removed bones from the area that was directly affected by the development. Human remains beyond this area were left in place.

The mass graves extend underneath the buildings and the café courtyard at Palace Green. The larger of the two mass graves is overlain by a brick building, now part of the library, built sometime between 1660 and 1754, after the Battle of Dunbar, which occurred in 1650.

An estimated 1,700 prisoners from the battle died and were buried in Durham and experts say that there are potentially many more burials nearby.

Richard Annis, Archaeological Services Durham University, drawing on work by the research team, said: "We know from the 2013 excavation that the two mass burials extended north, south and east of the excavated area, under existing buildings and walls.

"It’s quite possible that there are more mass graves under Palace Green Library’s learning centre and part of the music studios, the café and the whole area to the north towards Durham Castle, as far as the Exchequer Building and Fellows’ Garden.

"All of these areas would have been open ground in the mid-17th Century."

A previous geophysical survey of the grassed area of Palace Green, commissioned by Historic Scotland and carried out by Archaeological Services Durham University, found no evidence for burials. 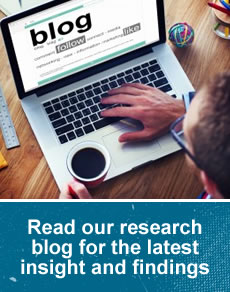