The Scottish Soldiers Project has shed new light on a centuries-old mystery surrounding the last resting place of soldiers who died after being captured and imprisoned in Durham Cathedral and Castle during the 17th Century civil wars.

Archaeologists at Durham University carried out scientific analysis on skeletons discovered in two mass graves on Durham’s UNESCO World Heritage Site in November 2013. In September 2015 the project team was able to conclude that 'the only plausible' explanation was that the skeletons were those of Scottish soldiers captured by English forces following the Battle of Dunbar in September 1650 and taken to Durham on the orders of Oliver Cromwell.

Over the next three years, Durham University led an in-depth research project to learn more about the soldiers, both through scientific analysis of their remains, and far-reaching documentary research.

In May 2018 the remains of the soldiers were laid to rest in Durham, less than a mile from where they were originally found.

These pages provide a wealth of information about the project. If you wish to contact the project team please email scottish.soldiers@durham.ac.uk

Keep up to date

Explore the site and see how we carefully unearthed the remains. 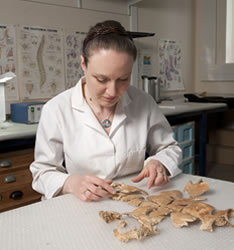 Learn more about how we tested and dated the remains. 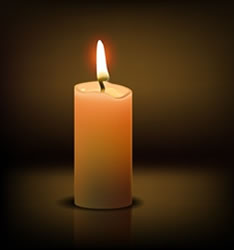 Find out about plans for reburial and commemoration

Discover more about the Battle of Dunbar and why the Scottish soldiers were buried at Palace Green. 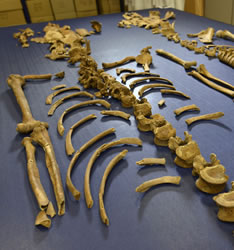 Common questions and answers relating to the excavation. 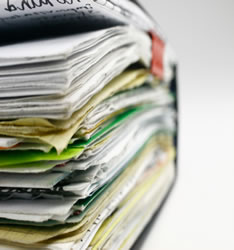 Findings from a team of experts from Archaeological Services Durham University and the Department of Archaeology. 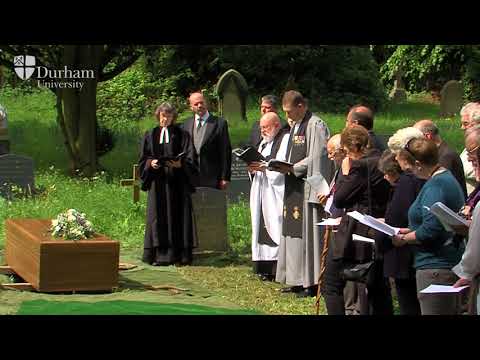 Full video of the reburial service held on 18 May 2018 for the Seventeenth Century Scottish soldiers, whose remains were uncovered on Palace Green in Durham City during building work in 2013. 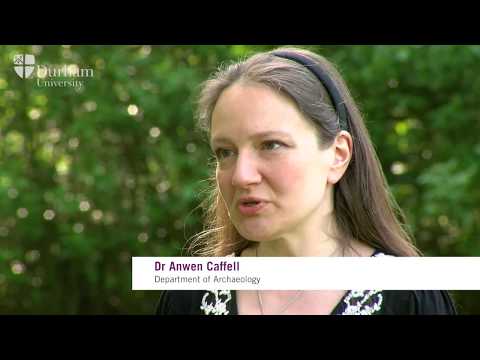 Professor Chris Gerrard and Dr Anwen Caffell discuss the planning of the reburial service for the Seventeenth Century Scottish soldiers, whose remains were uncovered on Palace Green in Durham City during building work in 2013. 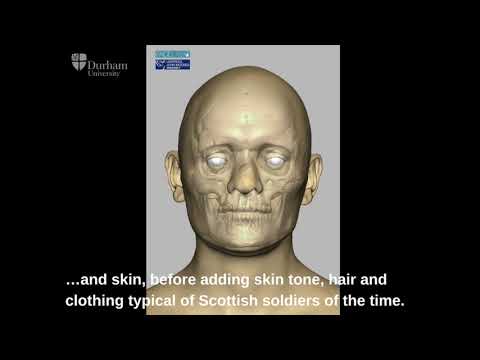 Find out how the incredible facial reconstruction of one of the Scottish Soldiers was achieved.