The Fenwick Human Osteology Laboratory, dedicated to the study of human remains from archaeological sites, was officially opened on the 28th June 2002 by John Fenwick, following a generous donation from the Fenwick Trust in 2002. 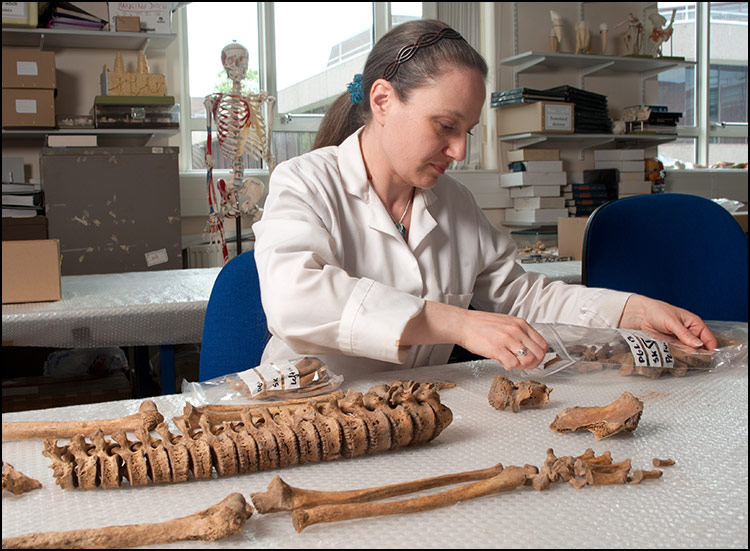 Since being enlarged during the recent refurbishment of the Dawson Building, it is now particularly used as a teaching space for students working towards a MSc in Palaeopathology, and also as a research space for PhD students and post-doctoral researchers.

The Laboratory has a range of resources, including articulated and disarticulated anatomical skeletons and models, age estimation casts, some casts for teaching palaeopathology, measuring equipment, an endoscope, digital X-ray facilities, a radiographic collection, academic papers and books. The skeletal collections the Laboratory curates comprise the following:

Excavated between 2000 and 2002 by Field Archaeology Specialists Ltd in association with Mike Griffiths Associates on behalf of Shepherd Homes and Rank Leisure. The skeletal report (published online) was compiled by Malin Holst of York Osteoarchaeology Ltd. Two hundred and forty-four skeletons in a general good state of preservation and dating to the late medieval period were recovered, with 80 being between the ages of one and 12 years. There were 52 definite females and 49 definite males.

Excavated in 2005, a total of 37 skeletons were excavated, with six being non-adult, from the parish church cemetery of St Peter, associated with St Guthlac's Priory, Hereford. The priory is dated to AD1143-1539.The skeletal report (currently unpublished) was completed by Charlotte Roberts. Preservation of the skeletons was variable and ranged from poor to excellent. There were 12 definite females and eight definite males.

This site was excavated in 1997 and dates from AD1650-1853 close to the centre of Manchester in Lancashire. One hundred and two skeletons were recovered but only 30 were very well preserved, some of which preserve hair on their skulls.

Six skeletons were excavated in 2005 by MAP Archaeological Consultancy Ltd, including five non-adults under the age of 6 years. The adult was difficult to sex, but was possibly male. The skeletal report (currently unpublished) was completed by Anwen Caffell on behalf of York Osteoarchaeology Ltd. Preservation of the skeletons was good to excellent. Three of the non-adults showed pathological changes probably related to scurvy (vitamin C deficiency).

One female skeleton was excavated in 2005 by MAP Archaeological Consultancy Ltd. The skeletal report (currently unpublished) was completed by Anwen Caffell on behalf of York Osteoarchaeology Ltd. Preservation of the skeleton was moderate to very good, and evidence for joint disease and trauma was present.

The excavation of a disused Society of Friends burial ground (c.1711-1857 AD) by Pre-Construct Archaeology Ltd. revealed 244 individual graves and 24 charnel features in North Shields. There were 236 skeletons recovered and several hundred disarticulated human bones. An initial assessment of the site has been completed by James Langthorne, with 58.6% of the burials being adult, and the majority of the adults being in the middle or older age ranges. Of the non-adult skeletons, a large proportion of the individuals had an age of 5 years or less. There were 50 females or possible females and 45 males or possible male skeletons. A full report will be produced in the near future.

All the above skeletal remains are available for use by bona fide researchers external to Durham University’s Department of Archaeology. For informal enquiries, please contact Dr Tina Jakob and Dr Anwen Caffell; all applications for access must complete the Access Form and return to Dr Jakob and Dr Caffell for consideration, and all researchers must adhere 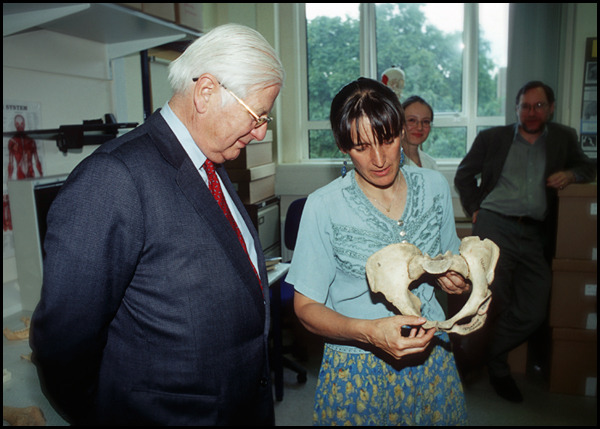 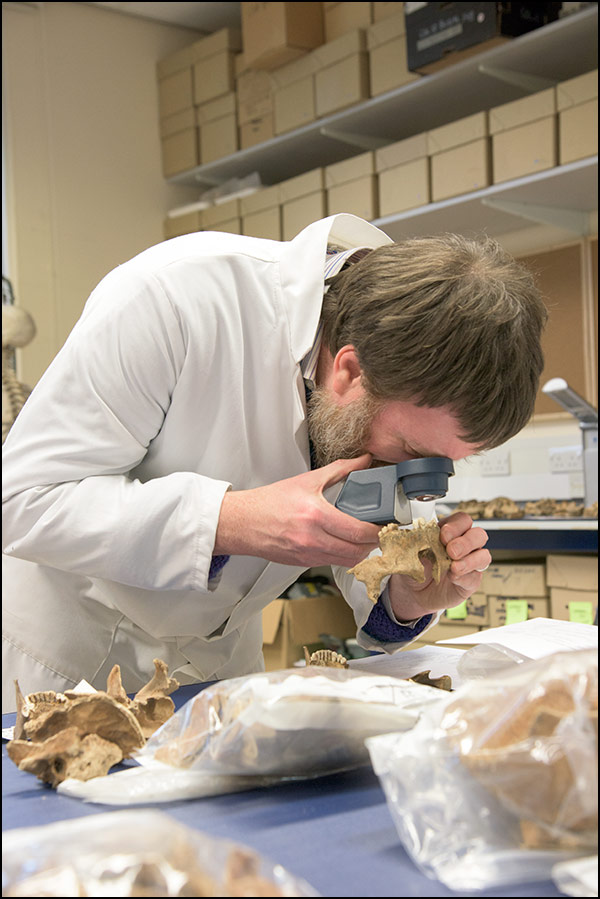