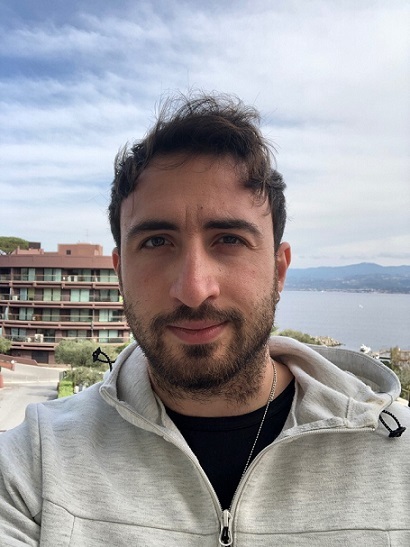 I have experience in ethnographic research in the Mediterranean, with a particular focus on Lampedusa (southern Italy) and the phenomenon of forced migration in Europe. My work has been strongly influenced by Giorgio Agamben’s work on states of exception and the homo sacer, Nicholas De Genova and Ruben Andersson’s critical work on border studies, and Michael Jackson’s existential anthropology.

My PhD thesis, titled ‘Lives at the Border: Abandonment and Survival at the frontier of Lampedusa’,

is an ethnographic description of the contemporary struggles that undocumented migrants, migration workers, and locals experience within the contemporary and ongoing phenomenon of forced migration in the Mediterranean. Research was based on eleven months (March to October 2016 and January to April 2017) of ethnographic fieldwork on Lampedusa and oral history accounts, interviews (structured, semi-structured), archival research and observation among locals, migrants (mostly coming from The Gambia, Ghana, and Eritrea) and migration workers. My PhD thesis, which I will aim to turn into a published academic book, reveals how life on the island of Lampedusa is entwined with a self-reproductive system which generates more suffering, anger and incomprehension among migrants, migration workers, and locals, allowing the business of undocumented migration to grow. It also explores how ordinary people on the island respond when faced with difficult borderland situations, including via contradictory gestures of individualism and mutuality, indifference and love.

My research therefore provides a comprehensive, ethical, critical, and phenomenological analysis of the effects of undocumented migration on the everyday lives of locals, migration workers, and migrants themselves.