"Saturday Morning Physics" is back for 2017, running on selected Saturdays during October, November and December from 10:30am until 12:30pm. The lectures are being held in the Physics Department, PH8. No ticket needed.

Aimed at high school students and adults interested in Modern Physics. Some of the department's world class scientists will talk on their fascinating research topics including astrophysics, cosmology, materials science, lasers, quantum mechanics and particle physics The talks will be supplemented by some hands-on activities after a coffee break. 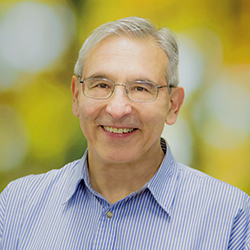 7th October - How the Universe got structure with Professer Carlos Frenk

The laws of physics allow us to track the evolution of our Universe and calculate how structures such as galaxies emerged, over 13.7 billion years of evolution, from the Big Bang. 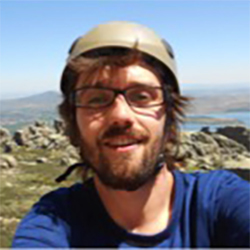 Astrophysical and cosmological observations have provided substantial evidence for the existence of Dark Matter, which constitutes 85% of all the matter in the Universe but does not emit or absorb light. In this talk I will explain the various experimental techniques that are being employed to try to observe this elusive new type of matter. 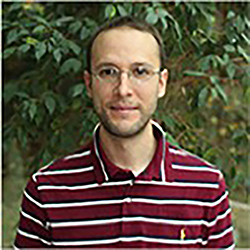 The discovery of the Higgs particle at the Large Hadron Collider near Geneva marked a milestone for our understanding of the fundamental laws governing the universe. Without it, life as we know it would not be possible. With this discovery, we now have for the first time a coherent picture of physics that combines Einstein’s special relativity with quantum mechanics and allows to describe a huge variety of real world phenomena from first principles. In this lecture, I will explain why the Higgs boson is so important for this picture, and give a glimpse of how this particle is investigated at the Large Hadron Collider, one of the biggest scientific experiments ever built in human history. 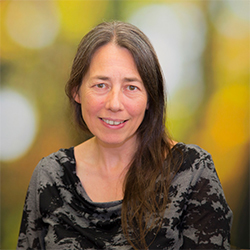 Black holes are a key plot device in science fiction and fantasy, wormholes through space and time! Here I'll separate out the fact from the fiction, and

talk about how black holes went from a speculative extension of Einstein's gravity to a mainstream observational science via the development of rockets at the start of the space age. 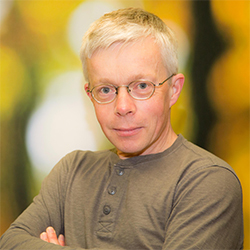 Einstein said that he had spent his whole life trying to understand light quanta. Despite their ubiquity and enormous experimental progress in quantum optics, photons still raise some fundamentally troubling questions. Ask the Nobel Prize winner for the quantum theory of light, where is the photon? He will tell you that a photon is where it is detected. In Durham we experiment on single photons to give better answers to these questions and to address applications such as the next generation quantum internet. Our greatest achievement is to make two photons interact without ever being in the same medium - something that no-one thought possible even 10 years ago! In this talk I will tell you how we did it. 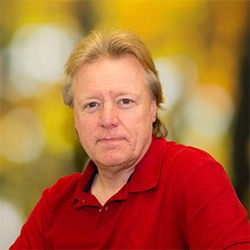 In this talk weshall explore the world of organic light emitting diodesthat areused inthe latest generation of curved, flexibleand transparent televisions and mobile phones. Because these organic diodesare only a fewhundred nanometres thick, whole new possibilities open up for display devices and large area lighting applications. Current and future technologies will be highlighted to show off these new possibilities. 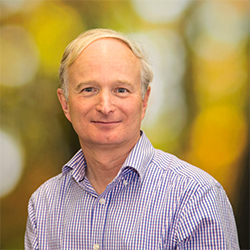 How can the combination of advanced astronomical telescopes and the humble Zebrafish help us understand and cure heart disease? By working together across traditional boundaries researchers are now solving highly complex challenges in the life sciences. This work is leading to significant advances in understanding a wide range of diseases with the target of improved healthcare and quality of life. This talk will focus on recent developments in optical microscopy in particular their use in imaging Zebrafish to help understand heart disease. 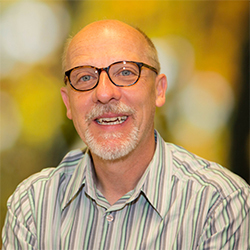 9th December - Einstein, Einstein give us a wave! with Dr Pete Edwards

One hundred years ago Einstein predicted the existence of gravitational waves on the basis of his General Theory of Relativity. For over 20 years physicists have been trying to catch the first gravity wave without success until last year when the Laser Interferometer Gravitational-Wave Observatory (LIGO) recorded the ripples from two black holes colliding. The talk will focus on this historic discovery, the technology behind gravitational wave detectors and how they give us a new way to observe and explore our universe. 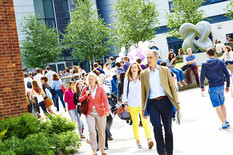 The best way to find out about Durham University is to visit us.