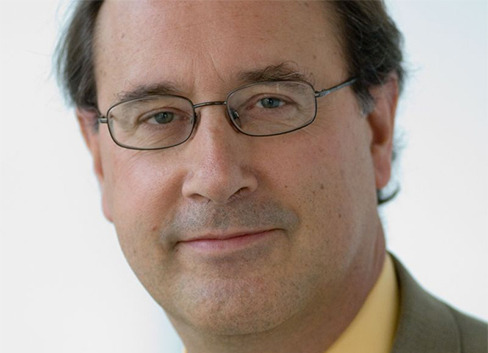 sponsored by the Royal Astronomical Society

On 14 September 2015 the two LIGO detectors registered an exceptionally strong gravitational wave signal, which turned out to come from two unexpectedly massive black holes at a distance of more than 400 Mpc, merging to form a single one and radiating three solar masses of energy in the process. In this talk, Prof Schutz will explain how this detection was made and what its implications are for astrophysics, and the future prospects for this infant branch of astronomy.

For almost 20 years, Prof. Bernard Schutz played a key role in the international success of the Max Planck Institute for Gravitational Physics, being instrumental in revitalising research into applying Einstein's theory of general relativity in astrophysics.

At the Albert Einstein Institute, Prof. Schutz led the Astrophysical Relativity department. His work in theoretical astrophysics - studies on theoretical calculations of gravitational wave signals, and the development of methods for analysing gravitational wave signals – have made him one of the internationally leading experts in the field of general relativity research.

Presently Director of the Data Innovation Institute at Cardiff University, he is the Principal Investigator responsible for data analysis for the GEO600 collaboration - part of the LIGO Scientific Collaboration - and a member of the eLISA Science Team guiding the development of the ESA mission to place a gravitational wave detector in space. eLISA is currently approved for launch in 2034-6.