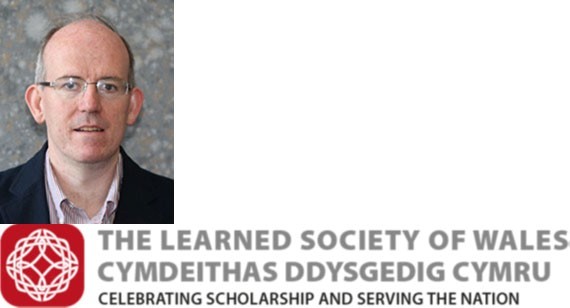 Professor Ifan Hughes FLSW, a member of the QLM research group, was one of 48 people elected to fellowship this year https://www.learnedsociety.wales/forty-five-new-fellows-for-the-learned-society-of-wales/

The Learned Society of Wales celebrates and recognises excellence in all scholarly disciplines, champions excellent research and researchers, and promotes the advancement of learning, scholarship and education and their dissemination and application.

Professor Hughes has made essential contributions in the fields of magnetic atom optics, laser frequency stabilisation, the spectroscopy of thermal vapours, and the modification of atomic levels in large magnetic fields. The pioneering demonstration in his laboratory of excellent quantitative agreement between theory and experimental data paved the way for numerous groups worldwide to exploit the spectroscopy of atomic systems to reveal both novel physics phenomena and better photonic devices.

Head of department, Professor Nigel Glover, said “It is extremely gratifying to see the outstanding research and academic contributions of Ifan Hughes recognised through his election to the Fellowship of the Learned Society of Wales. Ifan has made numerous contributions to the understanding of fundamental problems of Nature through the study of cold atoms. His contribution to pedagogy is no less remarkable, as evidenced by his texts on "Measurements and Their Uncertainties: A Practical Guide to Modern Error Analysis” and "Optics f2f: From Fourier to Fresnel”.

Professor Hughes has held significant community roles both within the UK and at European level. He has a sustained record of outreach work to promote his subject to a wider audience, in both the Welsh and English languages.