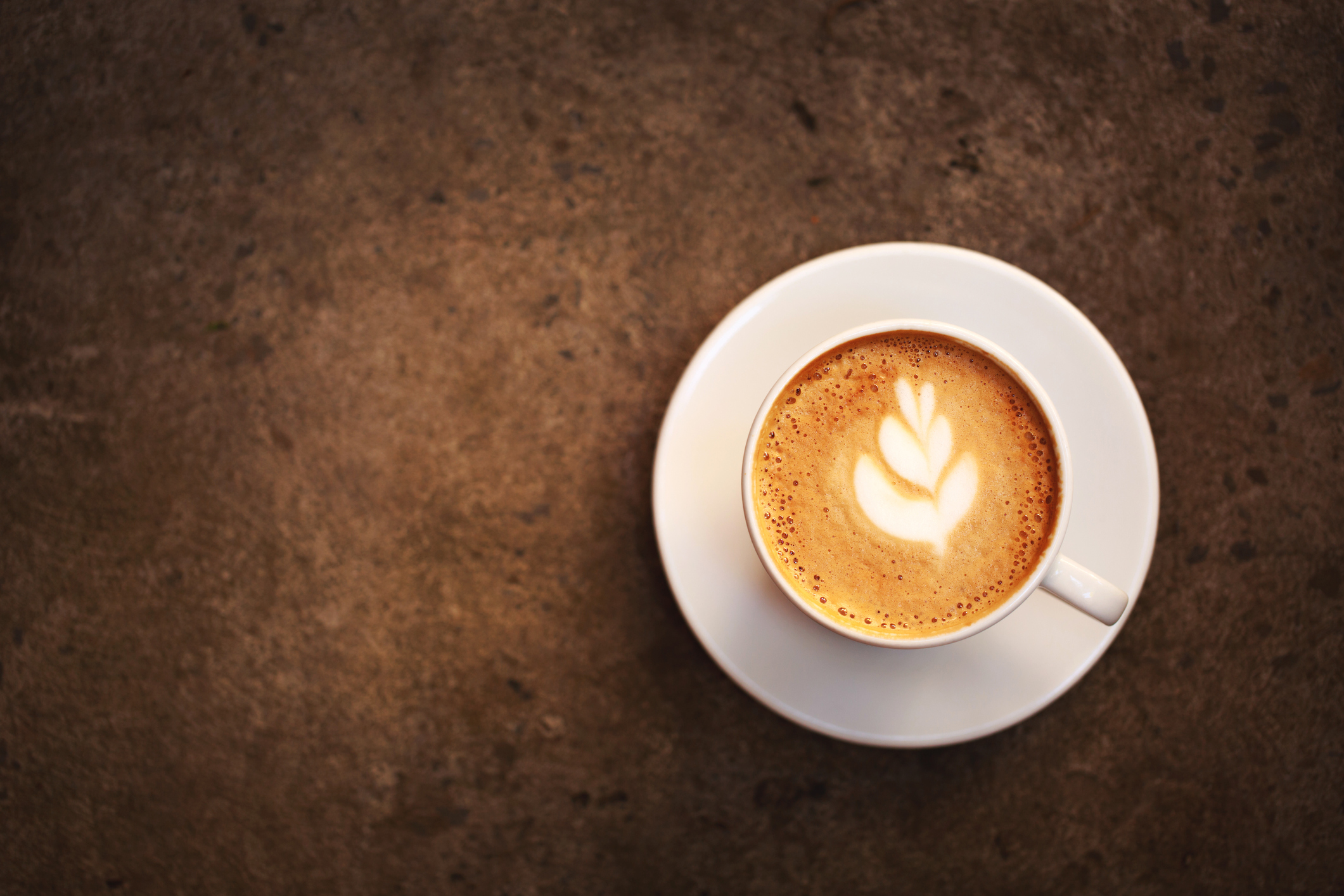 We drink two billion cups of coffee every day – 95 million cups in the UK alone.

But did you know that your latte or mocha is under threat from a devastating fungal disease called coffee leaf rust? 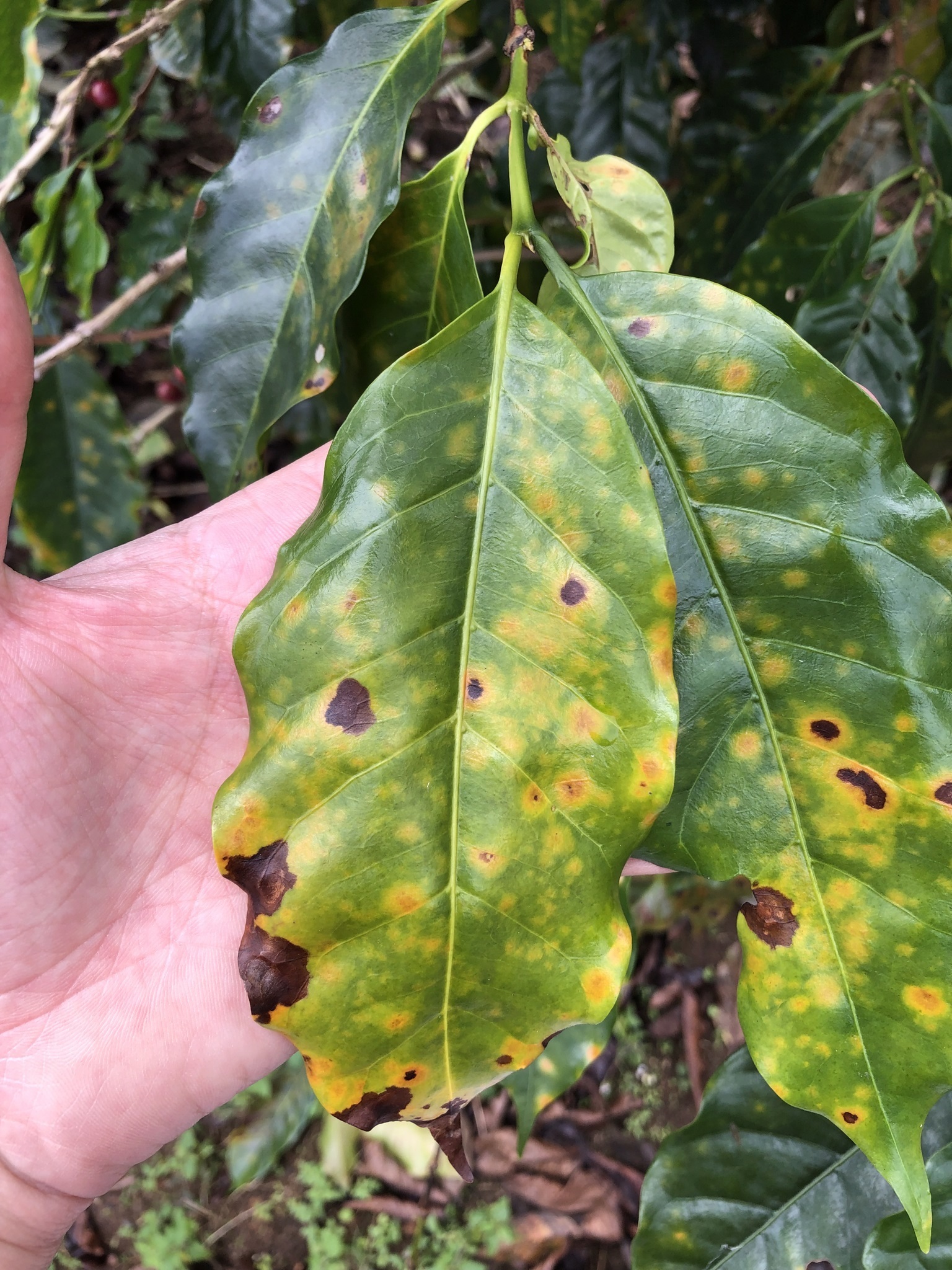 The disease, which is found worldwide, can destroy coffee plants and has the potential to wipe out vast areas of crops or even entire plantations.

As many hill farmers in developing countries can’t afford fungicides, and many rely on coffee production for their livelihoods, early detection of the disease is vitally important in preventing its spread.

Now a team of scientists including Physics researchers from Durham are using a technique usually used in astronomy to spot the signs of coffee leaf rust in plants.

Multispectral imaging is used to study objects in space at set wavelengths of light – like focussing in on one particular colour of the rainbow.

However, it can also be used to collect images to detect infections in plants here on Earth. 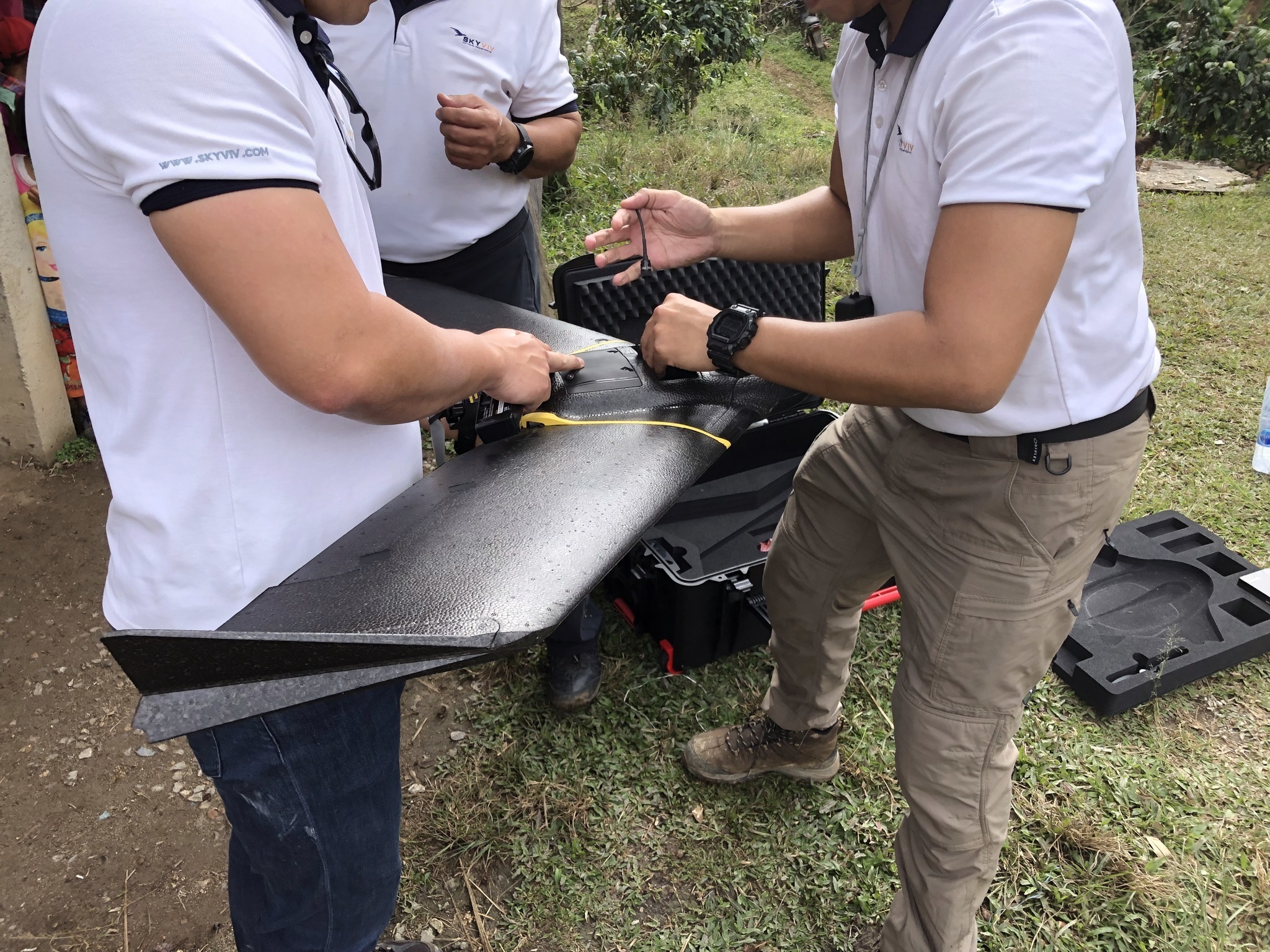 The scientists behind this project are combining the technique with drone technology to fly over coffee plantations and find signs of coffee leaf rust.

They have just returned from Thailand where they have been surveying coffee fields and collecting images.

These images will be used to teach machines how to spot coffee leaf rust with the aim of building a specialist camera that can be flown across plantations and is able to recognise infected plants at an early stage.

If the technology is successful, it could be rolled out across all coffee growing regions of the world.

The research is funded by the STFC Food Network+

Dr Anthony Brown in our Centre for Advanced Instrumentationleads Durham’s role in the research.

The research is led by Imperial College Londonand involves the University of York.