Modern Languages and Cultures for the 21st Century

There has never been a more important time to articulate and embrace the values of a discipline equipped to study cultures and their interactions in historical perspective. And yet, Modern Languages continues to struggle with its disciplinary identity; as Michael Worton argued, almost a decade ago, one of the major challenges facing the discipline is a move towards separatism and forms of protectionism, which emerged at the very moment when it is vital that new forms of partnership and collaboration be established. This conference represented an attempt to sketch out the uncommon ground between the many (sub-)disciplines that comprise Modern Languages and Cultures. It offered a platform from which to establish a regular UK-based gathering of the Modern Languages and Cultures research community to promote the productive exchange of ideas across existing subject boundaries.

We were pleased to be joined by a set of distinguished keynote speakers from the UK and beyond.

We welcomed participation from colleagues in the broad field of Modern Languages and Cultures. 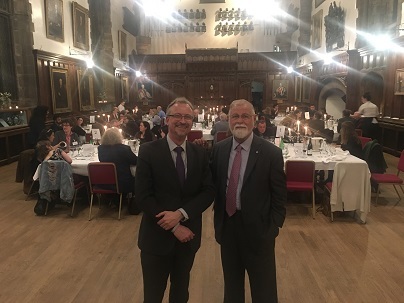