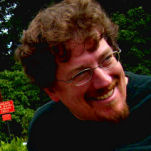 Aaron Baker was an internationally recognised scholar specialising in the area of employment law. Originally from the United States where he was born in 1965, he earned a perfect 4.0 grade point average during his BA in political science from St Louis University followed by graduating at the top of his JD class at St Louis University School of Law winning the university’s moot competition and several awards. He then spent the early part of his career as an employment lawyer representing both employers and employees in disability, race, gender and age discrimination cases for over five years. During this time, he spent a year as law clerk to the Honourable Edward D. Robertson, Jr., then Chief Justice of the Supreme Court of Missouri.

He then came to the UK to read for the BCL at Oxford University in 2000. While there, he was named Vinerian Scholar (proxime accessit) in 2001 and on the founding editorial board of the Oxford University Commonwealth Law Journal.

After a year at Plymouth University, Aaron was appointed Lecturer in Law at Durham University in 2002. He was promoted to Senior Lecturer in 2006 and an Associate Professor (Reader) since 2011. At Durham, Aaron served in several leadership roles including as Deputy Head of the Faculty of Social Sciences and Health. His educational focus on creating ‘communities of practice’ an innovation that still underpins current university strategy. His teaching was popular with students and his employment law module among the most popular options offered.

Aaron built up an impressive body of research. He has published articles in several top refereed law journals, including the Modern Law Review, the American Journal of Comparative Law, Public Law and the Industrial Law Journal. He has written on anti-discrimination dispute resolution, comparative dispute resolution and anti-discrimination law under the European Convention on Human Rights and the Human Rights Act 1998. He is a co-author of the authoritative textbook Smith and Wood’s Employment Law. He has also been a visiting professor at the University of Paris-Nanterre.

Aaron passed in July 2020 after a courageous battle with health issues over the last year. He is greatly missed by all who knew him. 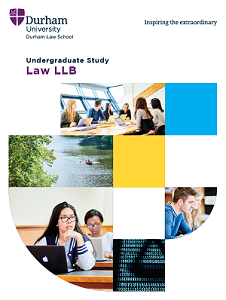 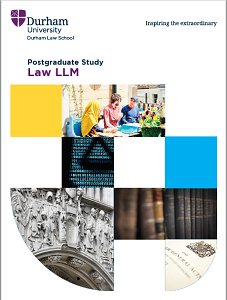 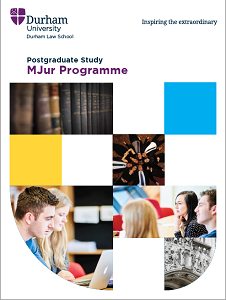 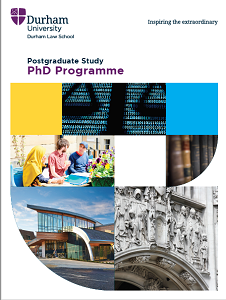 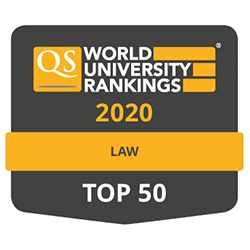 Durham is one of the world’s leading universities as shown by our world top 100 position in the QS World University Rankings 2021, where we are ranked 86th.

Durham Law School is a world leader in legal education and research. Our award-winning academic staff produce ground-breaking research with impact and we are active in public engagement both nationally and internationally. Durham Law School is in the QS World Rankings top 50 law schools and our research was ranked 3rd best in the UK's last national Research Excellence Framework in 2014.

We are proud to deliver some of the best results for student satisfaction and employability – and our graduates include some of law’s leading figures, such as current members of the UK Supreme Court, the Court of Appeal, Members of Parliament and in Government. Our top-ranked global law courses are very competitive with an excellent and diverse student population from across the world delivering a cutting-edge, research-led curriculum with a commitment to small group teaching through seminars and tutorials much prized by employers. 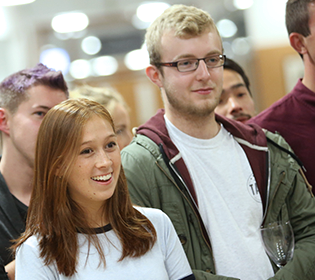 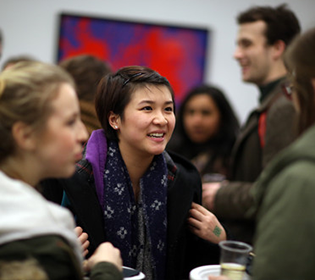 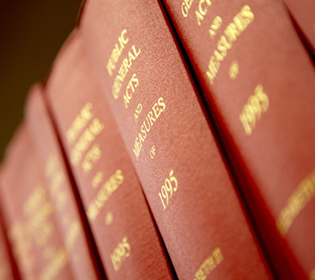 'Durham Law School students have more than a deep understanding of law - they know how to challenge and shape it.' 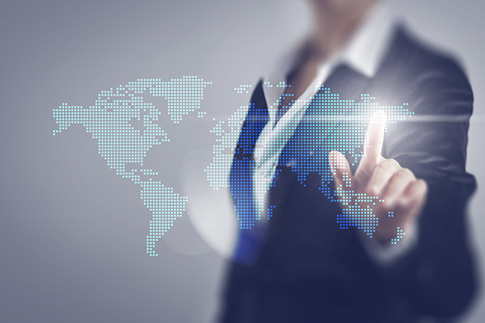 The Durham Law School's academic staff are leading figures in the field drawn from across the world that deliver an intellectually stimulating legal education in a diverse and supportive environment. Teaching is informed by our latest cutting-edge research that does more than explain the law - we help students understand how to shape it.

In the first few weeks, students are required to attend small group tutorials and seminars developing first-hand contact from the start of their studies. We inspire our students to succeed wherever their future careers might take them.

Our academic staff produce world-leading research creating significant legal impact. Durham Law School's scholars advise parliamentarians and policy-makers around the world, called to give evidence in Parliament, have their research cited and quoted by the courts and international bodies and play a critical role in legal developments in the United Kingdom, United States and beyond.

The impact work delivered by Durham Law School academics benefits our research, the global influence of our insights for law and policy, and energizes our teaching. Students get insights into the law and its development from national and international leaders who are at the forefront shaping it. 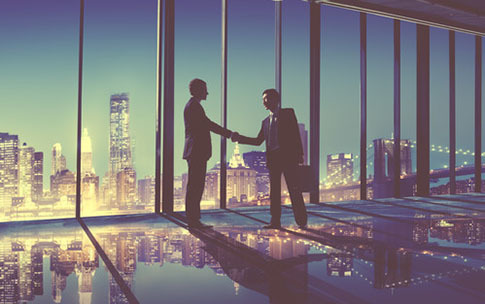 Explore the frontiers of knowledge in a top 50 QS World Ranked Law School.