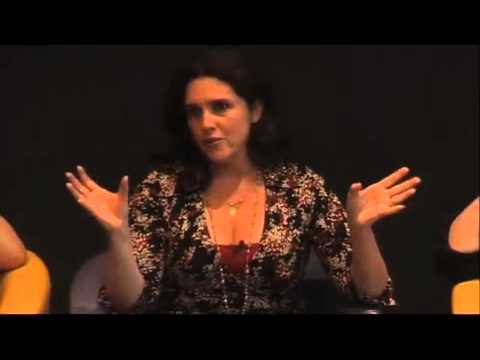 From 2010-2012 the next two IAS themes are on the subject of 'Futures.' In the first year (2010-11), IAS Fellows and Durham academics will discuss the problems of predicting and responding to future challenges in government, science and culture. The second year of Futures (2011-12) will mark the IAS's successful completion of five major themes: The Legacy of Charles Darwin, Modelling, Being Human, Water, Futures. Thus it is an appropriate time to reflect on how the IAS can build on the model of such research projects to inform and drive Durham's research programme into future areas of excellence. The Futures year 2011-2012 will therefore develop the Fellowship programme around intra- inter- and multi-disciplinary ventures that could become real centres of excellence for Durham in the future.