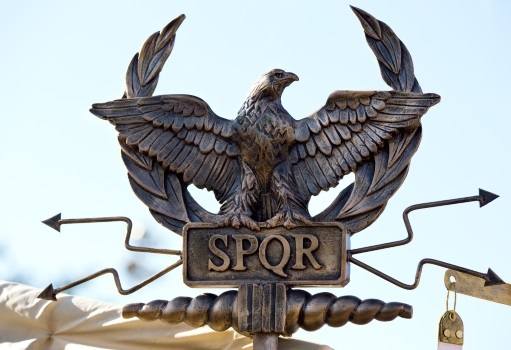 Who are â€œWe the Peopleâ€? Community beyond the state - Seminar: 'Back to the Ancient Future! Classicising National Imaginaries in Fascist Italy and Nazi Germany'