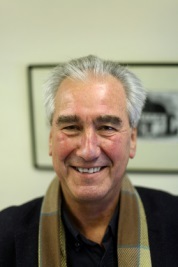 Each year the IAS organises a public lecture series relating to the Institute’s research theme, aiming to deliver an exciting and stimulating series drawing a wide range of speakers and researchers to Durham and encouraging wider public engagement with the work and ideas emerging from the IAS.

These lectures are free and open to all.

Intuitively, causal relations might seem to depend on impacts between microscopic physical objects. However I shall show that this is a superficial illusion, and that causation is an essentially macroscopic phenomenon. On this basis, I shall draw various conclusions about the causal autonomy of the mental realm.