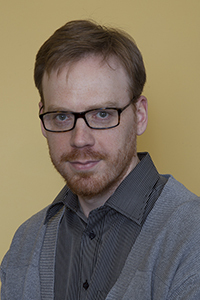 Gilles Deleuze’s Cinema books of the 1980s were a phenomenal philosophical endeavour, and have had a significant impact on our understanding of time and movement in cinema.

However, the range of films that Deleuze explored, primarily from the USA and Europe, led him to conclusions which can now be considered at once outmoded in terms of the development of Film Studies, and also quite Eurocentric. In short, Deleuze’s concepts of movement-image and time-image need to be reconsidered in light of advances in our knowledge of world cinemas. Accordingly, this paper will constructively critique Deleuze’s image categories, in particular the idea of the time-image, using examples from Hong Kong, India and Brazil to historicise his conclusions. This will not only enable a contemplation of the continued usefulness of his ideas for the field, but also illustrate how different world cinemas conceive of modernity, temporally, in different ways.

Map - Van Mildert College is denoted as building No: 4