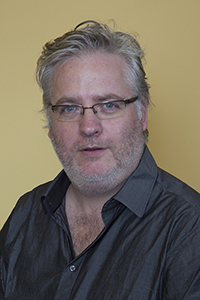 IAS Fellow, Professor Andy Wood will argue that popular senses of time in Tudor and Stuart England were complex  and dynamic. He will begin by critically outlining the basic modernisation narrative which has tended to inform our sense of past time, and which has argued that senses of time were homogenous, unchanging and dictated by the seasons.

Wood suggests that this narrative, while problematic, should not be wholly dismissed. Ordinary people’s sense of time was indeed partially determined by the agricultural cycle. However, it was also subject to significant historical change in the period considered here. Firstly fundamental transformations in the economy – commercialisation, industrialisation, and urbanisation – had the effect of complicating the everyday meanings of time. Secondly, the slow ‘protestantization’ of the English people as a consequence of the reformations, transformed senses of calendrical time. What emerged by the end of the period were more multi-dimensional and complex ways of reading temporality than have hitherto been acknowledged.

Map - University College is denoted as building No: 23