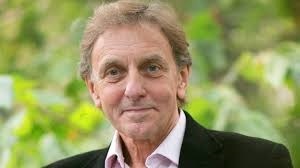 Colin Blakemore studied medicine at Cambridge and did a PhD at the University of California, Berkeley. He worked at Cambridge, then Oxford, and was Chief Executive of the Medical Research Council, before he moved to the School of Advanced Study in London in 2012. His research has been concerned with vision, development of the brain and plasticity of the cerebral cortex. He has been President of the British Science Association, the British Neuroscience Association, the Physiological Society and the Society of Biology. He now leads a major project aimed at integrating philosophical and scientific approaches to the study of perception. He is a frequent broadcaster on radio and television, and writes in the national press about science and science policy. He was knighted in 2014 for “services to scientific research, policy and outreach”.