CLNR briefing notes and publications are available from http://www.networkrevolution.co.uk/resources/project-library/

The full set of Learning Outcomes from the project can be found on the CLNR weblibrary here:

Other briefing notes are available from www.networkrevolution.co.uk 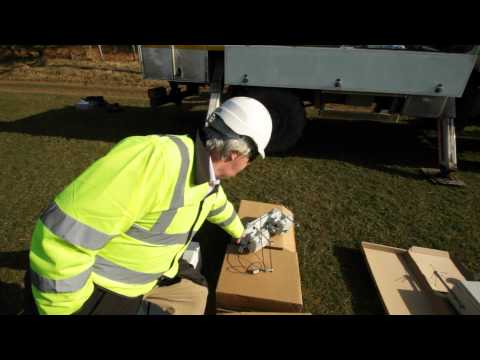 In this video, Durham University staff and PhD students as well as project partners elaborate on the installation procedure and the benefits of Real Time Thermal Ratings (RTTR) technology, which is one of the key smart grid technologies that are to be deployed and evaluated as part of the project programme. This video gives the latest update on the project’s progress This video focuses on Real Time Thermal Ratings (RTTR) technology, one of the key smart grid technologies being deployed and evaluated by the CLNR project.

CLNR has a dedicated YouTube site where all project videos are available http://www.youtube.com/user/CLNRUK 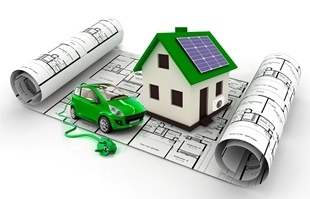