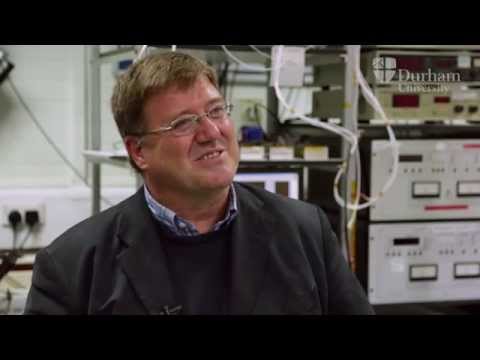 Research led by Durham University, in collaboration with the Culham Centre for Fusion Energy, has looked in-depth at the economics of fusion energy. The team calculated the cost of building, running and decommissioning a fusion power station and how this compares to current fission nuclear power plants. They concluded that a fusion power plant could generate electricity at a similar price to a fission plant.

Pragmatic low-carbon solutions to the UK energy challenges will inevitably include nuclear energy. The UK expertise in fusion energy leads the world with about one half of the UK renewables research energy budget directed towards nuclear fusion.  Pragmatic UK Energy Policy  With many of the country's current nuclear power stations coming to end of their working lives and Britain having set a 2050 target of reducing carbon emissions by 80 % from 2000 levels, it is clear in the medium term that nuclear technologies will be required - a fact recognised by the Government in its recent announcement to build 10 nuclear standard (fission) power stations in the UK at a cost of of ~ £50 B   www.timesonline.co.uk/news/politics.  The political future is as ever unclear but many commentators expect that about half the energy production in the UK will be nuclear by 2025.

There are concerns about prolonged use of fission nuclear power stations - associated with toxic legacy; security of fuel supply and proliferation of weapons technology.  Fusion energy provides an alternative nuclear route.  It is a demanding technology that includes holding a plasma burning at 100 million degrees.  However the fuel is derived from seawater (i.e. essentially limitless), the levels of toxic materials are very much less than produced using fission because of the short lifetimes of the materials involved and fusion technology is not a weapons technology. 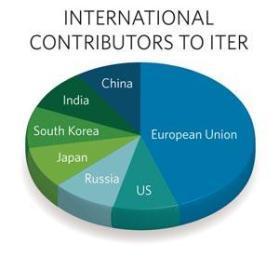 The focus for the world-wide effort in fusion is currently the ITER project.   The DOE in the USA concluded that ITER was the USA's first priority facility over the next 20 years. About one third of the cost is the superconducting magnets that hold the burning plasma.  The first plasma is planned to ignite in 2018 (Physorg News). The ITER project will be followed by the DEMO project that will provide 2 GW to the Japanese national grid (The roadmap to magnetic confinement). 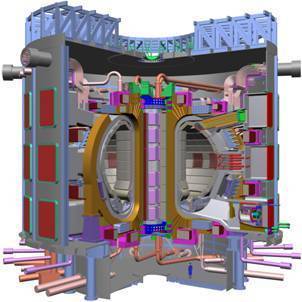 In Durham we have world class activities involved in critical technologies for fusion:

Prof. D Hampshire heads the Superconductivity Group in the Physics Department, looking at the properties of superconductors in high magnetic fields under strain for fusion applications. Durham are the UK representatives of the European magnet technology experts reporting to ITER and the Fusion 4 Energy European commission.

Mark J. Raine is the Senior Technical Officer responsible for managing all aspects of the European Reference Laboratory (ERL), under the directorship of Prof. D. Hampshire.  The ERL is contracted to Fusion 4 Energy to provide comprehensive characterisation measurements on the superconducting strands to be used in the ITER magnet system.

Prof. R Sharples heads the centre for advanced instrumentation group based in the Physics Department and at Netpark. Complex instruments originally developed to look at the stars are now being used to look at the plasma of the ITER tokamak.  Durham are part of a national consortium that runs a doctoral training centre for PhD students using instruments to investigate the properties of a fusion plasma.   For further details, please see Fusion Diagnostics web pages.