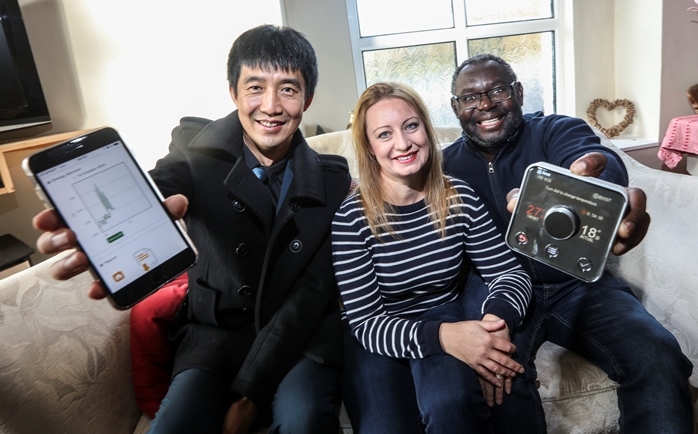 The project is funded by the Norweigian Research Council and is led by the Centre for Development and the Environment (SUM), University of Oslo (UiO) in collaboration with Durham University, Durham County Council and a range of Norwegian stakeholders.

INCLUDE’s underlying question is: how can social goals be reached in tandem with climate goals and economic motivations for decarbonisation and energy transition?

It aims to produce knowledge that can influence policy and practice in an effective and socially inclusive way, developing socially inclusive solutions through co-creation with stakeholders public, private and civil sectors and becoming a hub of information, debate and knowledge-sharing.

Norway is in a leading position in terms of electrifying energy usage, and the country’s production of electricity is predominantly (96%) based on hydropower. Energy Transitions in Norway are therefore less about fuel-shifting and more about the socio-technical ways in which electricity – in combination with biofuels and other decarbonizing heat sources - will be generated, distributed and consumed into the future.

The project will involve a study of:

Finally a series of interventions will be designed, implemented and evaluated through collaboration with stakeholders across the Norwegian public, private and civil sectors.

Comparative research in the UK will be focus on the similarities/differences between local governance opportunities in the UK and Norway. This aspect of the research will be led by the research team at Durham University in collaboration with Durham County Council’ Low Carbon Economy team.

Professor Abram commented ‘We are delighted to be part of this new advanced research centre, one of only two in Norway. It is a fantastic opportunity for us to build on our relationship with the University of Oslo, as Durham and Oslo are two of the leading universities for inter-disciplinary socio-technical studies of energy and development. We look forward to growing a new partnership between the DEI and Oslo University’s Energy Institute, UiO:Energy.”