Decommissioned oil and gas wells can leak methane into the atmosphere but contribute less of the gas to the air than agricultural use of the same land, according to a new study led by Durham University from the ReFINE consortium.

With the possible increase in the drilling of onshore gas wells in the UK as part of any potential shale gas exploitation it has become important to understand the risk of methane leaking into the atmosphere from decommissioned gas wells.

For the first time, researchers from the ReFINE (Research Fracking in Europe) consortium tested soil methane levels at 102 decommissioned onshore oil and gas wells across the UK.

They found that estimated levels of methane escaping from the wells were low when compared to levels of the gas produced by any grazing animals on the land once returned to agricultural use.

Methane is a greenhouse gas that scientists say is a major contributor to global temperature rises.

The study also tested one abandoned well that had not been decommissioned according to contemporary regulations and found methane levels there were more than ten times higher than for the average decommissioned well.

The researchers said that this showed the importance of ensuring that oil and gas wells were properly decommissioned and monitored to reduce the impact of any future methane leaks.

The findings - led by Durham University, UK, as part of ReFINE - are published in the journal Science of the Total Environment.

Professor Fred Worrall, in the Department of Earth Sciences, Durham University, said: "Overwhelmingly wells are properly decommissioned and our study shows that when methane does leak the levels are low, for example when compared to methane produced by the agricultural use of the land.

"The point is that even with proper decommissioning you will still have those wells that leak as cement cracks and steel corrodes and so monitoring is important."

All of the 102 wells tested were between eight and 79 years old and all had been decommissioned - expected to include being cut-off, sealed, buried to two metres and vegetated, including being returned to agricultural use.

At 31 of the sites, methane levels found at the soil surface were significantly higher than those found in control samples taken from nearby fields.

However, 39 sites showed significantly lower levels of methane in the soil compared to their control samples, suggesting that soils on some decommissioned sites could act as a sink or that the wells had not leaked methane gas.

The remaining sites showed methane concentrations not significantly different from the surrounding fields.

The study also found that methane levels did not increase significantly with the age of the well since drilling.

Forty per cent of the most recent wells surveyed showed leaks, suggesting leaks develop early in the life of a decommissioned well.

The one additional site (at Hardstoft, in Derbyshire) tested as part of the study, a former well drilled in 1917 and abandoned before modern decommissioning regulations were in place, showed higher levels of methane and gas could be seen bubbling through a puddle at the surface.

The research did not examine the implications of methane leaks on water quality or levels of carbon dioxide leaking from decommissioned wells. 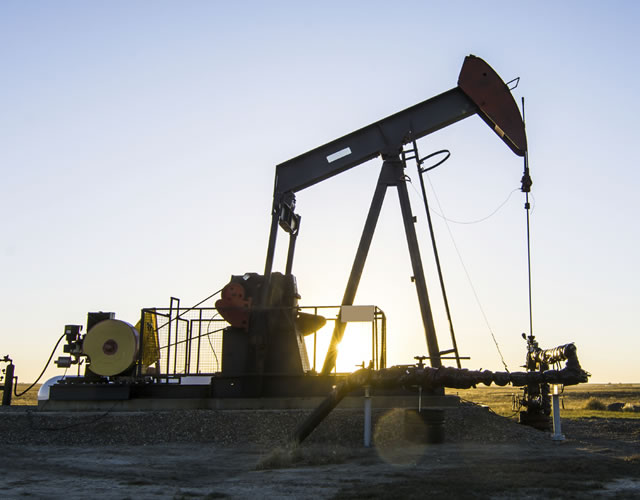