Macroalgae Biogas for the Isle of Man 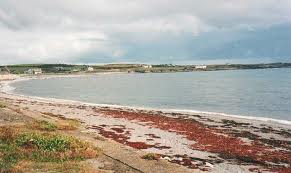 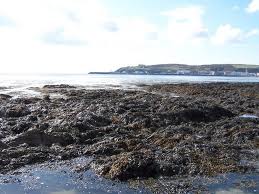 This feasibility study will explore the ecological and social potential for macroalgae (seaweed) growth in United Kingdom coastal waters to provide an alternative gas supply source for the local domestic gas market. To identify real barriers and solutions, and benchmark the feasibility study with real data, the Isle of Man (IoM), in the Irish Sea is considered as a case study.

The IoM has a population of some eighty thousand people, and is committed to using 10 percent renewable energy by 2015. This feasibility study will extend upon a recent report on renewable energy options commissioned by the IoM government. The study will assess the potential growth rates for cultivating macroalgae in IoM coastal waters, as well as the volumes of beach cast macroalgae available, to produce an estimated total yield of macroalgae.

The project will further assess the conceptual potential for producing biogas for energy combined heat and power applications through the co-digestion of the macroalgae with other waste streams.

As a baseline, data will be based on the few medium scale trials (one in Japan1 on AD of seaweed and largely historic data on kelp growth) undertaken. The consortium has estimated that about 7 per cent of the Isle of Man domestic gas supply for heating and power can be generated by biogas.

To provide accurate data for the feasibility study, growth will be assessed at small-scale in four key sea zone areas around the IoM coastline.

Socio- and technological feasibility studies will also be undertaken by researchers from Durham University Business School to address public acceptability and stakeholder perceptions towards this technology. This research will use various methodologies and techniques from interviews, questionnaires and focus groups to more novel quantitative experimentally based methods.

The Isle of Man presents an interesting case study for development and integration of marine bio-energy resources in the UK, and internationally. Specifically: 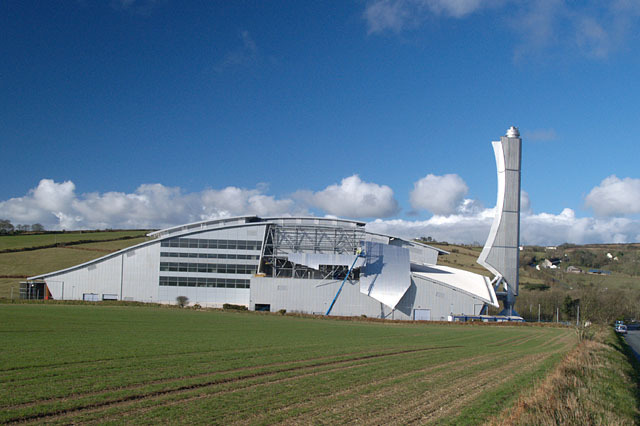