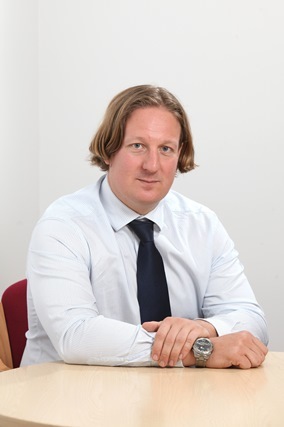 Brian has been working in the nuclear industry for 20 years, joining EDF Energy in 2004 as an Emergency Preparedness Engineer after working for BAE systems (on the Astute class Submarine), Rolls Royce and Motherwell Bridge in Radiation Protection and Boiler Maintenance. Brian studied at Lancaster University gaining a BSc in Physics and MSc in Management Science. Since starting with EDF Energy Brian has held roles as Quality Management Group Head (Health, Safety, Quality, Fire Safety and Emergency Preparedness) and Continuous Improvement Manager. He is a legally authorised Emergency Controller. Brian is a leadership tutor specialising in coaching, engagement, safety culture and engineering ethics. Over the last 5 years Brian has developed links with colleges and universities to promote Science, Technology, Engineering and Maths (STEM) subjects and jobs, this included a mentoring scheme to engage 6th form students in STEM which continues to be a great success.

In addition to his onsite role, Brian works with the North East Chamber of Commerce (Energy and Education groups), local businesses and policy makers and is developing energy strategy in the North East. Brian has worked internationally with the World Association of Nuclear Operators (WANO), in India, China, France, Germany and North America.